The Board of Control for Cricket in India (BCCI) on Tuesday announced MPL Sports as the official kit sponsors for team India as part of a three-year deal. 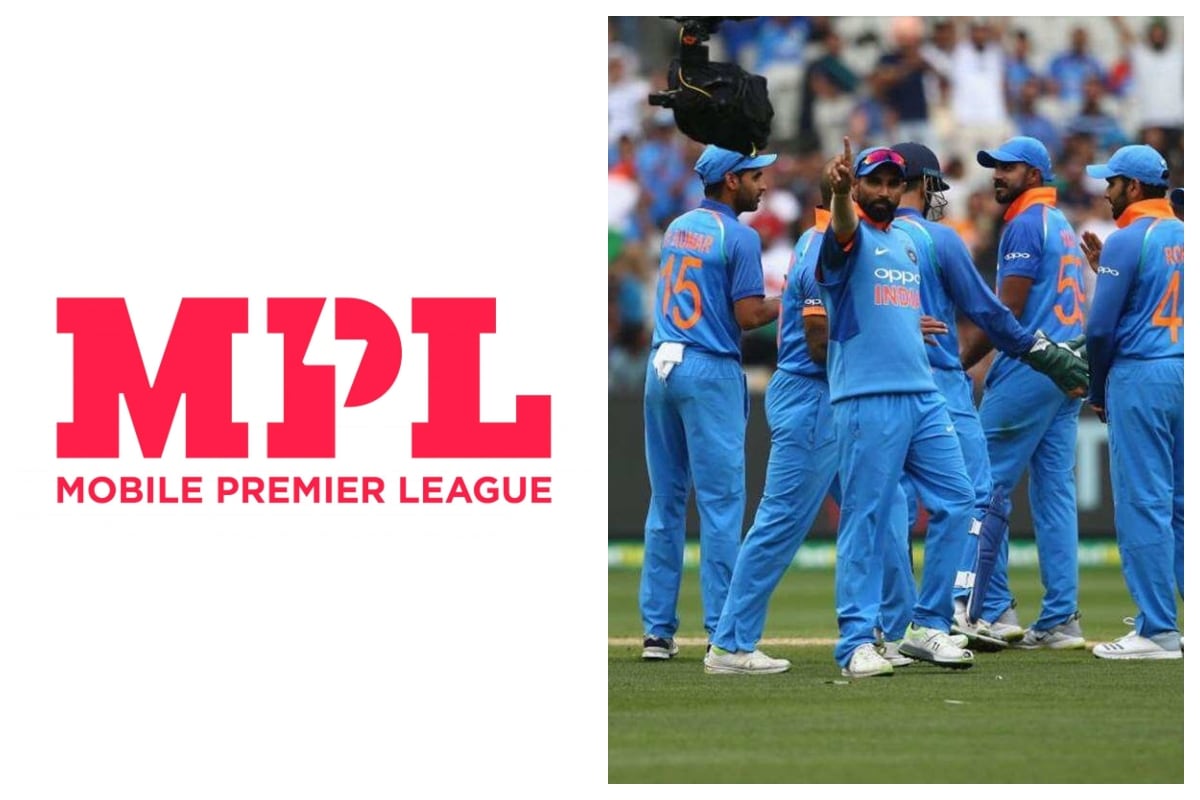 The Board of Control for Cricket in India (BCCI) on Tuesday announced MPL Sports as the official kit sponsors for team India as part of a three-year deal. The designed and manufactured jerseys will be worn by Men's, Women’s and the Under-19 Indian cricket teams

"The Board of Control for Cricket in India (BCCI) on Tuesday announced its partnership with MPL Sports, the athleisure wear and sports merchandise brand from Mobile Premier League, India’s largest esports platform, as the new kit sponsor and official merchandise partner for the Indian Cricket Team," an official release stated.

IPL 2020: This Young Indian Pacer Has Impressed Ajit Agarkar the Most

Under the newly-inked strategic partnership, MPL Sports has entered into a three-year agreement from November 2020 to December 2023. MPL Sports’ association with the BCCI begins with upcoming India’s tour of Australia, 2020-21, which will see Team India sporting the new jerseys.

Mr Jay Shah, Honorary Secretary, BCCI said: “The partnership leads us to a new frontier for Team India and for sports merchandising in the country. We look forward to working with a young Indian brand like MPL Sports to tap the potential that this sphere holds. This partnership aims at facilitating access to high-quality Indian cricket fan merchandise, including the coveted Indian cricket team jersey for cricket fans not just in the country but globally.”

Mr Sourav Ganguly, President, BCCI said: “We are delighted to announce the dawn of a new era for Indian cricket with the appointment of MPL Sports as the kit sponsor for the Indian men’s and women’s national cricket team until 2023. We look forward to MPL Sports adding a new chapter to the team’s kit, and bring Official BCCI licensed merchandise within easy and convenient reach for the billion-plus fans who cheer for Team India.”

Commenting on the partnership, Mr Abhishek Madhavan, SVP, Growth and Marketing, MPL and MPL Sports, said: “India is a market with a billion cricket fans and we see a lot of potential in the underpenetrated merchandise market in India. We hope to partner closely with the BCCI and take all kinds of Team India merchandise to the masses - with offline as well as online distribution at affordable prices. Associating with the Indian national cricket team is a matter of huge pride for us and we want every fan in the country to feel the same way and have access to the merchandise they can proudly flaunt.”

MPL Sports offers a wide range of affordable products, from sports and athleisure wear to Cricket equipment, as well as other accessories such as masks, wrist bands, footwear and headgear, etc. The brand also plans to launch affordable high performance clothing and accessories dedicated to esports fans.