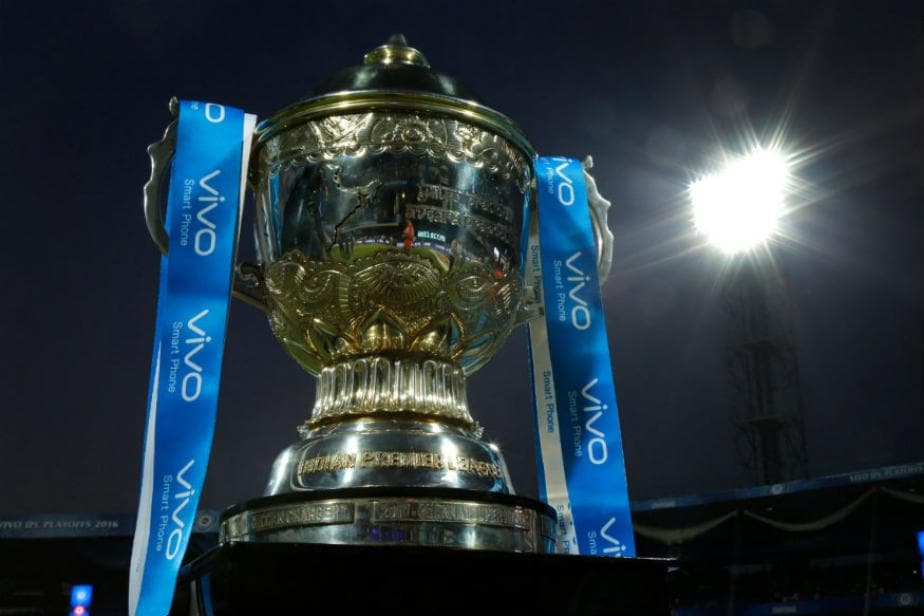 Paytm is also the Title Sponsor of India Cricket.

Speaking on the development, Mr. Rajeev Shukla, Chairman of the IPL, said, “Paytm are presently the Title Sponsors of India Cricket and the relationship has now been extended to the IPL. Both Paytm and BCCI share a strong bond and we will continue to provide great value to Paytm.”

Mr. Vijay Shekhar Sharma, Founder and CEO of Paytm, said, “We are delighted to be the IPL Umpire Partner for the next five years. Cricket has been a key element in Paytm's brand journey and it has worked brilliantly for our young brand. In addition to IPL, we are also the Title sponsor for India cricket for the last few years. We had a great relationship with the BCCI, and our investment in IPL further reaffirms our commitment to this wonderful sport.”

The IPL which is going to see its 11th season in 2018, this time will be welcoming back former champions Chennai Super King and Rajasthan Royals to the fold after they completed their two year suspension for their part in the 2013 spot fixing saga.

The return of both the sides means, the likes of Rising Pune Supergiant and Gujarat Lions are not part of the tournament from this season onwards.

The upcoming edition of the cash-rich league will feature 12 matches that will be played at 4:00 PM IST and 48 matches will start at 8:00 PM IST.