BCCI President Sourav Ganguly and Secertary Jay Shah tweeted within minutes of each other to make the announcement of a bonus. 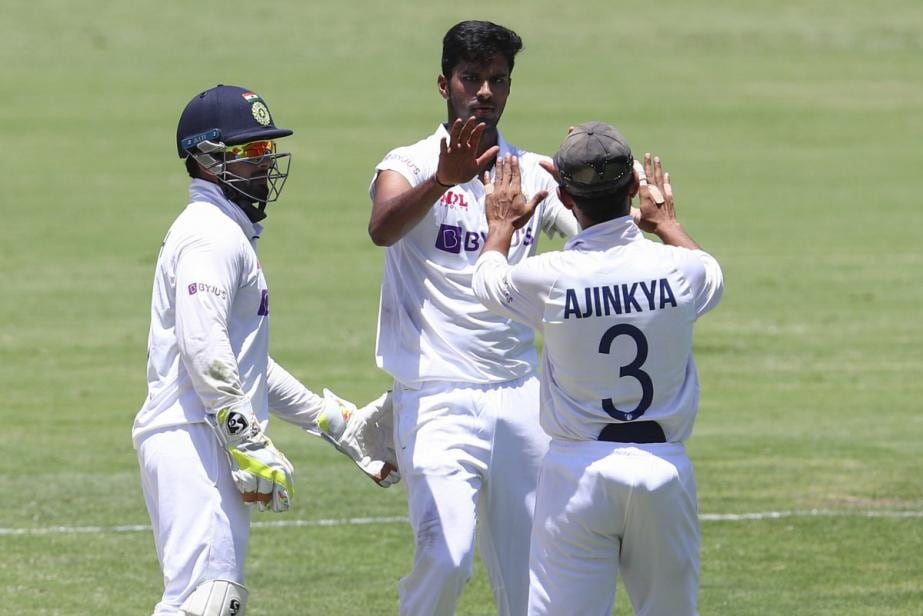 The BCCI on Tuesday announced a Rs 5 crore bonus for the Indian cricket team after the Ajinkya Rahane-led side won the fourth and final Test against Australia to clinch the series 2-1 and retain the Border-Gavaskar trophy. India chased down 328 in the final Test to end Australia's 32-year unbeaten run at the Gabba, Brisbane. BCCI President Sourav Ganguly and Secertary Jay Shah tweeted within minutes of each other to make the annoucement of a bonus.

"Just a remarkable win…To go to Australia and win a test series in this way ..will be remembered in the history of indian cricket forever ..Bcci announces a 5 cr bonus for the team ..The value of this win is beyond any number ..well done to every member of the touring party," Ganguly tweeted. "The @BCCI has announced INR 5 Crore as team bonus. These are special moments for India Cricket. An outstanding display of character and skill," Shah tweeted minutes ahead of him.

In another post, Shah lauded the performances of India's young brigade in the absence of some key players due to injury. "#TeamIndia has redefined words like resilience, grit and determination this #BorderGavaskarTrophy. You have inspired the entire nation. Well done, @ajinkyarahane88 @RaviShastriOfc & the boys. Special mention to Siraj @RishabhPant17 @RealShubmanGill," read his another post.