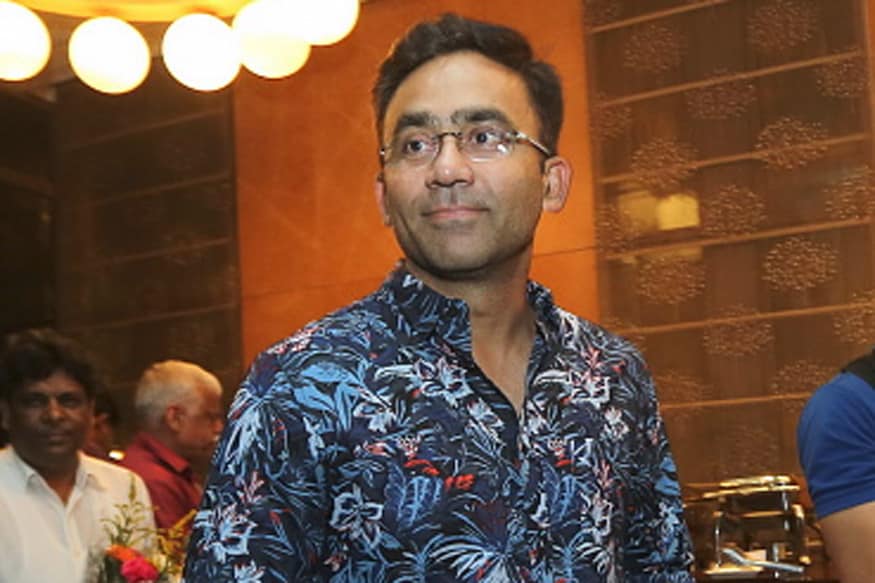 The appointment was on expected lines as Karim's name was doing the rounds for quite sometime. The other big name in the fray was former pacer Venkatesh Prasad.

Karim will assume office from January 1 and he will report to CEO Rahul Johri.

He will assist Johri in meeting the Board's vision and strategy, the BCCI said.

The General Manager's post has been lying vacant since the resignation of MV Sridhar in September over the issue of conflict of interest. Sridhar passed away on October 30. In mid-October, BCCI had invited applications for this post.

"Some of the major responsibilities of Mr Karim include giving strategic direction to the cricket department, implementing the operational plans, budgeting, determining and monitoring the compliance of match playing regulations, standards of venues, administration of Domestic Program," the BCCI said in a release.

Karim has a vast knowledge of the game and its intricacies, both at the top and the domestic level having represented India in one Test and 34 ODIs.

As wicket-keeper batsman, he played 120 first-class games and 124 List A matches in a career spanning close to 18 years.

A prolific run-getter, Karim has a first-class average of 56.66 with 22 centuries and 33 half-centuries that helped him amass over 7000 runs while playing for Bihar first and later Bengal.

His playing career received an untimely jolt when he suffered an injury to his right eye in the Asia Cup in Bangladesh following which he had to undergo a surgery.

He was appointed a national selector from the East Zone in 2012 and after completing his term, he took over as a television commentator.

Karim also has a corporate background having worked in the Corporate Communications Division of TISCO.