Wishes pour in from all sides as BCCI celebrates 'Hitman' on being conferred with Khel Ratna. 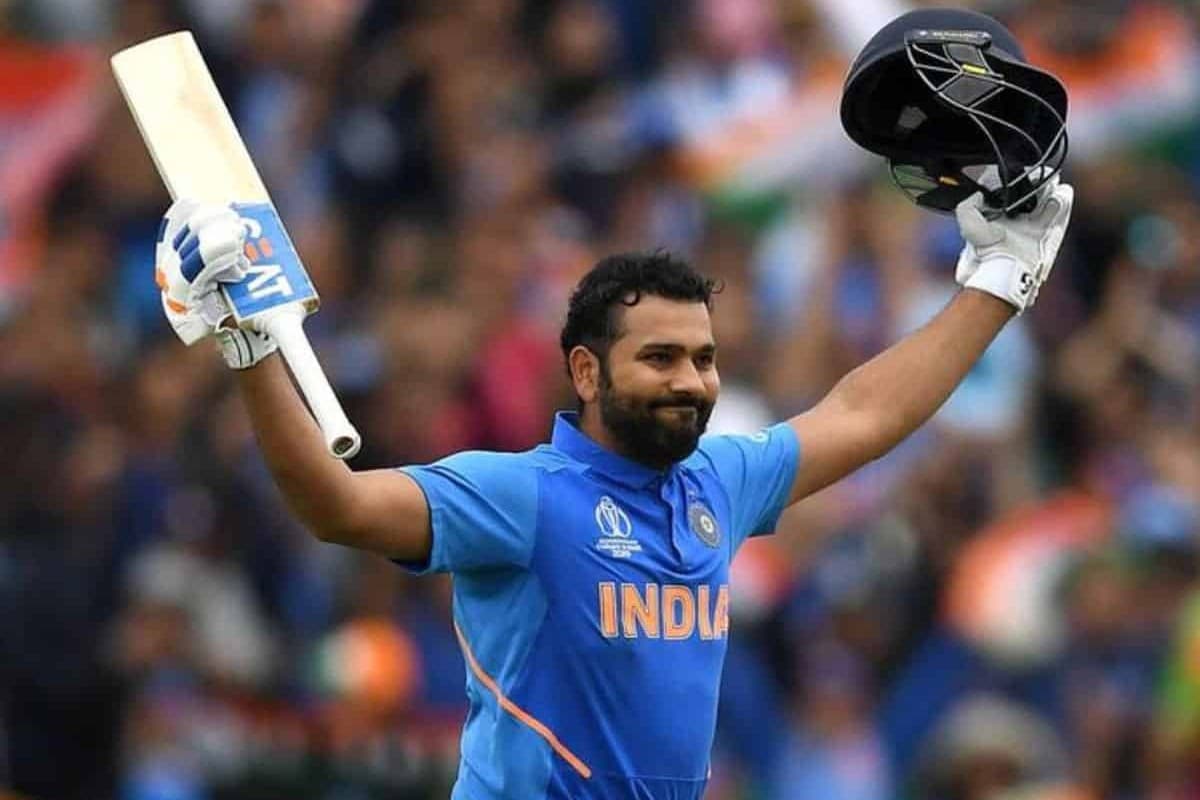 The Board of Control for Cricket in India (BCCI) has congratulated ‘Hitman’ Rohit Sharma after the India ODI vice-captain was chosen for this year’s Rajiv Gandhi Khel Ratna.

Rohit, who had dream World Cup last year where he accounted for 1490 runs at an average of 57.30, will become only the fourth cricketer to be conferred with Khel Ratna.

"Congratulations Rohit Sharma for being conferred with the Rajiv Gandhi Khel Ratna Award, 2020, India's highest sporting honour. He is only the fourth Indian cricketer to receive this award. We are proud of you, Hitman!" said BCCI in a tweet.

Congratulations @ImRo45 for being conferred with the Rajiv Gandhi Khel Ratna Award, 2020, India’s highest sporting honour. He is only the fourth Indian cricketer to receive this award.

We are proud of you, Hitman! pic.twitter.com/ErHJtBQoj9

Rohit’s teammate Shikhar Dhawan and his IPL franchise Mumbai Indians too joined BCCI in congratulating him.

Congratulations on the being conferred with the prestigious #KhelRatnaAward partner! Proud of you bro 👏 @ImRo45 pic.twitter.com/XKHhVSaLRO

Meanwhile, pacer Ishant Sharma and women's team all-rounder Deepti Sharma have also been chosen for the Arjuna Award. Ishant picked up 25 wickets in six Tests last year at an impressive average of 15.56.

On the other hand, Deepti, who was part of the side that reached the Women's T20 World Cup final in Australia, picked up 19 wickets in T20Is and 15 wickets in ODIs last year.

The award ceremony will be held virtually on August 29 due to the ongoing COVID-19 pandemic.