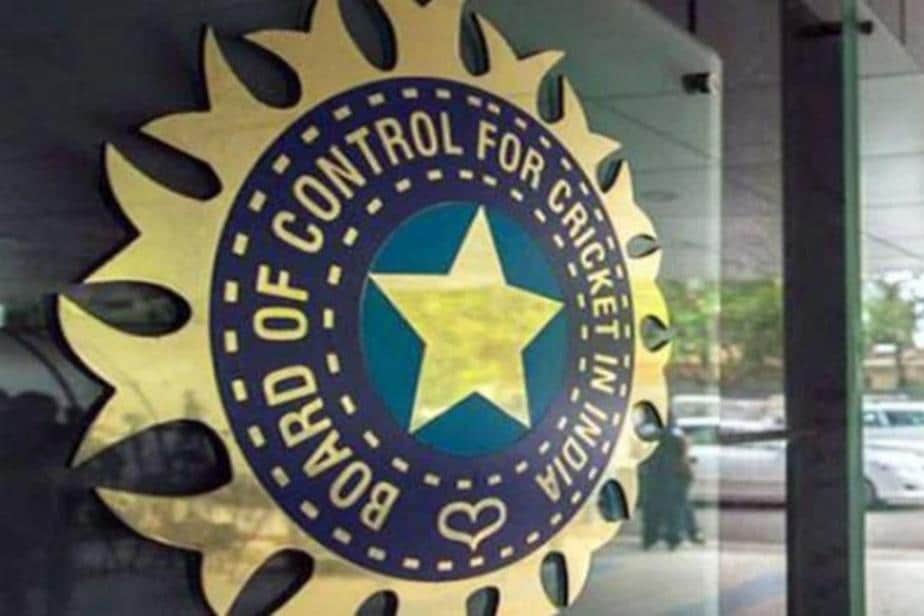 BCCI will look to chalk out a plan to begin the skill-based training program at the local with the help of the State Cricket Associations.

The Board of Control for Cricket in India (BCCI) has decided to put on hold plans of organising a skill-based training camp for contracted players after Centre's extension of the COVID-19 Lockdown on Sunday.

Among several relaxations outside containment zones announced is that sports complexes and stadia will be permitted to open, albeit with no spectators. However, all domestic and international air travel of passengers remains banned till the end of this month with an exception for domestic medical services, domestic air ambulance and for security purposes permitted by MHA.

"Taking into the account the restrictions on air travel and movement of people till May 31, the BCCI will wait further before organizing a skill-based training camp for its contracted players," a BCCI release stated.

"The Board reiterates that the safety and well-being of its athletes and support staff is paramount and will not rush into any decision that can hamper or jeopardize India’s efforts in containing the spread of the virus."

Also, BCCI will look to chalk out a plan to begin the skill-based training programme at the local with the help of the State Cricket Associations.

"In the meantime, the BCCI will study guidelines at the state level and will work in sync with State Cricket Associations to chalk out a programme for skill-based training at a local level," the release stated.

However, BCCI did not touch upon hosting India Premier League this year, which,  after the relaxation of permitting sports complexes and stadiums to open could facilitate in organising the tournament later this year, if the situation improves.