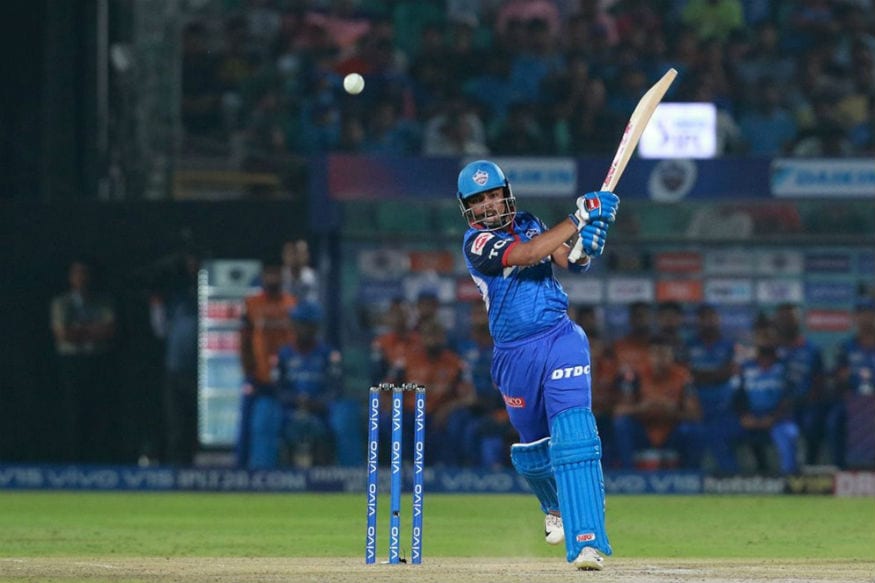 The Board of Control for Cricket in India (BCCI) on Thursday (August 8) put out a timeline of Prithvi Shaw's doping violation case, which showed a gap of more than two months between his sample collection and the final report from National Dope Testing Laboratory (NDTL).

The timeline confirmed what BCCI’s anti-doping manager Dr Abhijit Salvi told CricketNext in an exclusive interview that the delay of a couple of months was due to NDTL which submitted the report positive report on May 2 after sample collection was delivered to them on February 23 after the collection was done in a Mumbai T20 League game.

“For some reason from the lab’s end (NDTL) there was some issue and they only gave back the report on the 2nd of May. As per BCCI and WADA anti-doping code, just because the lab has given a positive report doesn’t mean that you can straightaway ban a player. You have to inform the player, protocol has to be followed,” Salvi had said.

“After the positive report, BCCI asked the lab to give us the complete report — which was a 60-page docket — related to the sample detailing who received the sample, who handled the sample, etc. That document was received on the 17th of May (IPL-12 ended on May 12). Then these documents have to be sent to an independent review board which consists of scientist, a doctor and a lawyer and they will go through all documents to check if there are any shortcomings on the lab’s end. If there are any problem with sample collections and once they are satisfied they will report back to the BCCI."

Last month, Shaw was banned from all forms of cricket by the BCCI for a period of eight months after failing a dope test. A BCCI release had stated that Shaw had "inadvertently ingested a prohibited substance, which can be commonly found in cough syrups".

Shaw's suspension is retrospective in nature, starting from March 16 and ending on November 15, ruling him out of India's home series against South Africa and Bangladesh.

18 May 2019: All relevant documents sent to Independent Review Board (IRB) through International Doping Tests & Management (IDTM).

26 June 2019: IDTM APA submitted report to BCCI that the Cricketer has a case to answer.

18 July 2019: Mr. Shaw responded that he accepts the charge and would not want to attend B Sample opening & analysis.