Patil was a crucial member of the Indian team that went onto win their maiden World Cup in 1983, with Kapil Dev leading the line in his inimitable way. 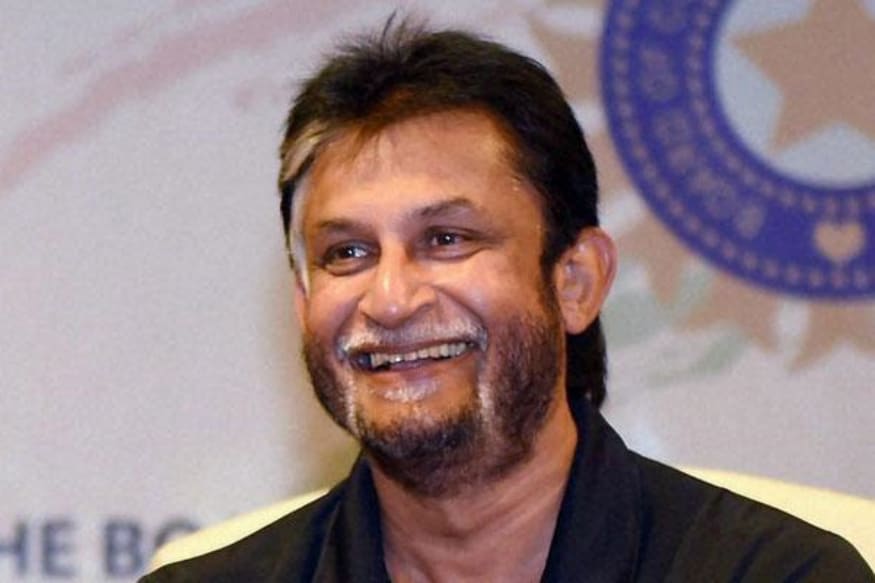 When cricket does eventually resume at the highest level amid the ongoing coronavirus pandemic, most if not all players will worry about the intensity and its effect on them, especially having had no formal training of any kind since March at least.

If the football leagues are anything to go by, injuries are more likely on resumption than at other times, however the demands of both sports are different.

Former India cricketer Sandeep Patil says the key to bouncing back is all in the preparation, especially mentally.

Speaking exclusively on Star Sports show ‘Winning the Cup -- 1983’, Sandeep Patil said, “These are pretty uncertain times and the challenge to bounce back without any injuries will be a real task for any player. But they need to remember that all these challenges will first have to be dealt strongly in the mind. You need to begin slowly and ensure that you tune your focus firmly on making an injury-free comeback.

Patil was a crucial member of the Indian team that went onto win their maiden World Cup in 1983, with Kapil Dev leading the line in his inimitable way.

“Even during my tenure as coach of Kenya, I used to always focus on players being mentally strong before any tournament. During the 83 World Cup final, after we were restricted to 183, we thought we were down and out. But before stepping onto the field for the second innings, we all made a very fervent resolution in our minds and as a team. The rest they say is history! Bowling to the likes of Greenidge, Viv Richards was no easy task but because we were focused on laying our hands on that trophy, we were able to do it. So, being mentally mature is very important for any sportsperson, not just cricketers.”

While India are far from hitting the field any time soon, West Indies, whom India beat in the final of the 1983 World Cup to conjure up quite the fairytale, will be in action next month in a three-match Test series against England and will look to retain the Wisden Trophy.