Back to News18
IPL 2020
Home » Cricket Home » News » Being a Senior Player for KKR, I Need to Perform Consistently - Kuldeep Yadav

Being a Senior Player for KKR, I Need to Perform Consistently - Kuldeep Yadav

India wrist spinner Kuldeep Yadav on Sunday said he likes to "reflect on the errors" when things doesn't go his way as he is geared up for the first two Tests against England in Chennai beginning February 5. 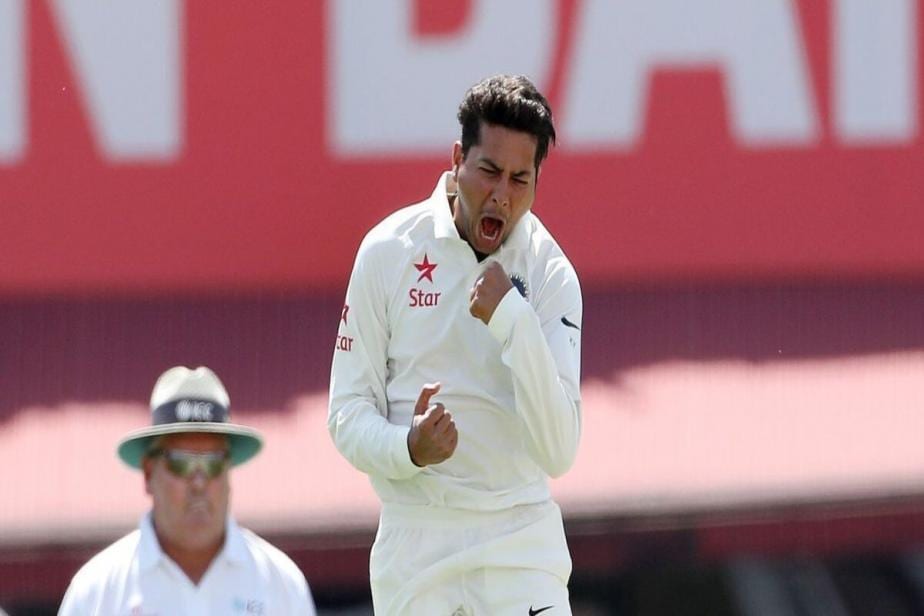 India wrist spinner Kuldeep Yadav on Sunday said he likes to "reflect on the errors" when things doesn't go his way as he is geared up for the first two Tests against England in Chennai beginning February 5.

The 26-year-old has fallen out of favour in recent times, having made a sole appearance in the Canberra ODI during India's recent tour of Australia.

Kuldeep, who has played only six Tests for India, stands a chance to make it to the playing XI at the Chepauk with allrounder Ravindra Jadeja not available for the first two Tests due to an injury.

"At some point you won't do well and that's the time you reflect and gain experience so that you don't repeat those errors in future," the left-arm spinner, who grabbed 5 for 99 against Australia in Sydney in 2019 in his last Test, said in a video posted by KKR on its website.

'There Are Times When Strike Rate Hardly Matters' - Cheteshwar Pujara

Things have gone from bad to worse for Kuldeep in IPL as well as he featured in nine games for Kolkata Knight Riders and returned with only four wickets in 2019, while he took just one wicket in four games last year in UAE.

"I have been playing for KKR for seven years now, and being a senior player, I need to perform consistently," said Kuldeep, who has been retained by KKR ahead of the 2021 IPL auction.

"It is challenging but then you need to keep upgrading yourself so that you can maintain a standard always. It's actually important because franchise cricket is tough with all the expectations from the fans."

Kuldeep said the pressure of expectations make him nervous.

"It is a kind of pressure, and of course, that makes me nervous because I want to give my best to my franchise in each game. Sometimes it works out, sometimes it doesn't...

"It teaches you a few lessons too as you stay relaxed when you do well and when you don't play well, you get a chance to reflect on the errors. This is how you learn and cricket is a game where you can't keep performing well always," he said.

Talking about initial days of his career, the UP spinner said he always wanted to be a fast bowler but his diminutive stature became a hurdle and so he turned to spin bowling on his coach's insistence.

"I think I was good at fast bowling. I could swing the ball both ways even at the age of 10-11 years. Even my coach used to feel the same because my wrist work was neat," he said.

"But the hurdle was my lack of growth (height). So, he asked me to switch to spin bowling. I was pretty angry initially because I never liked spin and always wanted to be a fast bowler.

"I skipped going to the ground for 10 days as I was determined to continue with only fast bowling. But my coach told me that if I really wanted to play cricket, I had to take up spin."

"When my coach asked me to try out spin, I didn't know why I chose to bowl chinaman. It just came naturally to me. My coach felt it was a rare quality in me, so he kept working on it," he concluded.