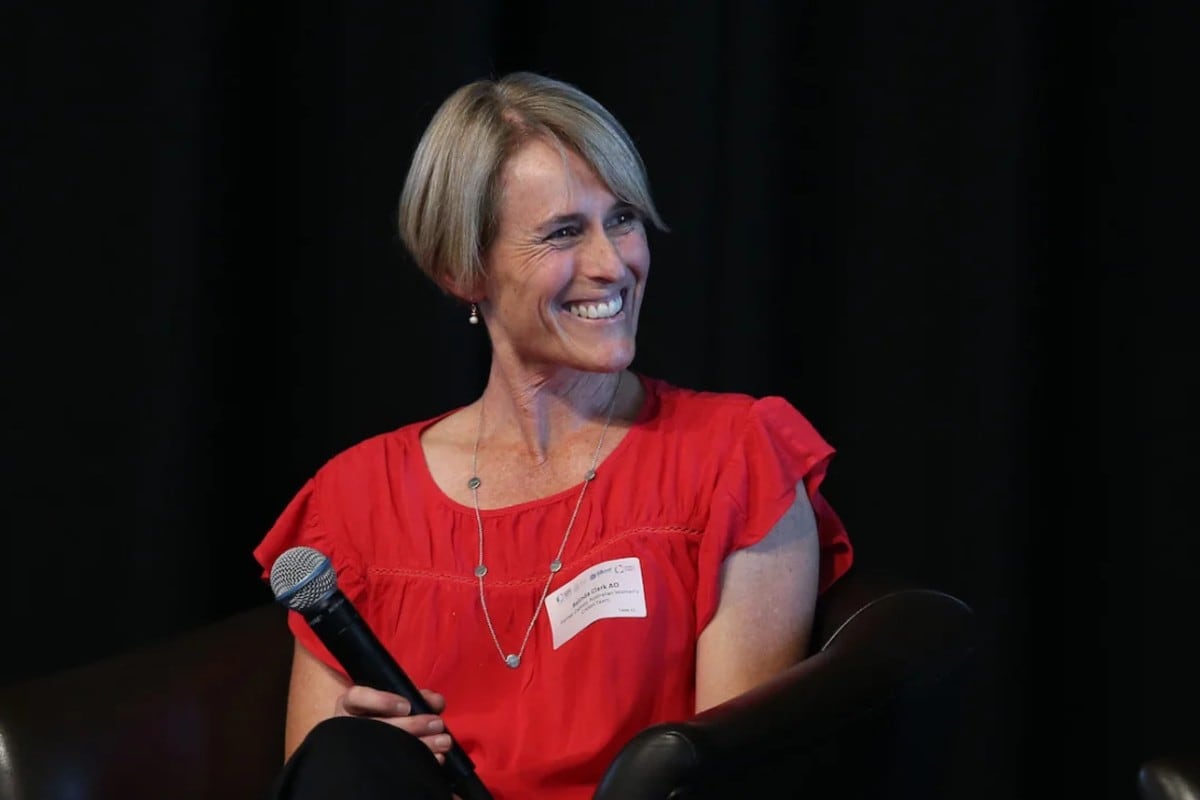 Australia's former women's team captain Belinda Clark on Tuesday announced that she will be stepping down as the cricket board's Executive General Manager of community cricket. Clark, who featured in 15 Tests and 118 ODIs while leading Australia to two World Cup titles, had been serving in the role for the past two and half years and will bow out on November 30.

However, the 50-year-old will stay on as a director for the ICC T20 World Cup Local Organising Committee.

"I have loved my time working for the sport and while this chapter is coming to a close after 20 years with CA, a further six years with Cricket New South Wales and a long-standing member of ICC Women's Committee, I am committed to finding new ways to give back to the game that has given me so much," Clark was quoted as saying by cricket.com.au.

Clark, who has also been a member of the International Cricket Council's cricket committee since 2018, said she will now focus on her work to help young girls to develop leadership qualities.

"My dream is to help young girls develop the confidence, skills and courage to step forward when leadership opportunities arise.

"This shift in my focus is timely as we navigate through significant global challenges many of which need strong local and diverse voices to overcome," she added.

Clark, who is Australia's all-time leading ODI run-scorer with 4,844 runs at 47.49, was the first player male or female, to score a double-century in an ODI.

She became the first female player to be inducted into the Australia Cricket Hall of Fame in 2014 and was also made an Officer of the Order of Australia in 2018.

The Belinda Clark Award, which recognises Australia's best female cricketer every year, is named in her honour.