Ben Stokes is currently training with the Rajasthan Royals squad in Mumbai. 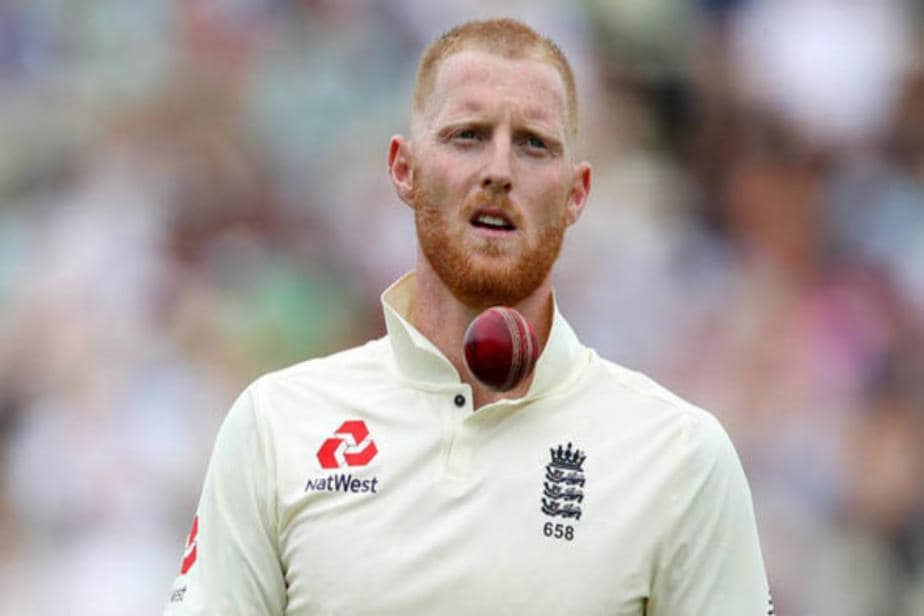 Ben Stokes hit back at a troll after the person said that the cricketer prefers to play the Indian Premier League (IPL) for the pound and will be tired to bowl when he returns to national duty with England.

The incident happened when Stokes appeared on a Sky Sports video talking about the IPL and looking ahead to the season with Rajasthan Royals.

👀 Watch every match in the Indian Premier League live on Sky Sports Cricket from April 9. 📺

Chasing a pound note again, once back in an england shirt will be too tired to bowl 🙄🙄

To which Stokes replied: “When have I ever been too tired to bowl in a England shirt pal?”

When have I ever been to tired to bowl in a England shirt pal??? https://t.co/854pfJRDXA

The England all-rounder went on to praise the IPL and said that it was a great experience to have fans back in the stadium even though everyone was against them.

“It’s great for the competition that it’s come back to its roots (India) after taking place in Dubai last year, which was an achievement in itself. Fingers crossed that fans will be allowed back in at some point during this IPL because they are a huge part of this game and why we play.”

“It was an amazing feeling to have fans back in the grounds on our [England’s] recent tour of India – even though 100 per cent of the crowd were against us! Being back in the thick of that atmosphere was amazing,” Stokes said.

A total of 14 Englishmen are playing in IPL 2021 and Stokes said that it was great for England and the individual as well. According to him, people get a great experience from the IPL as it is the most high-profile competition and the constant pressure to perform brings out the best out of most players.

We Don’t Talk A Lot of Sense: Sanju Samson Reveals His Conversations With Ben Stokes

Currently, Stokes along with his other English and Rajasthan teammates Jos Buttler and Liam Livingstone are in Mumbai training with the RR squad. The Royals finished last season and would be looking to perform better this season and make the playoffs despite the absence of Jofra Archer for the initial phase of the tournament at least because of an injury.

RR will play their first game against the Punjab Kings at the Wankhede Stadium in Mumbai on April 12.