Arun said they also learnt from how the New Zealand bowlers, especially Neil Wagner, troubled Smith during the series between the trans-tasmanian rivals in the previous season. 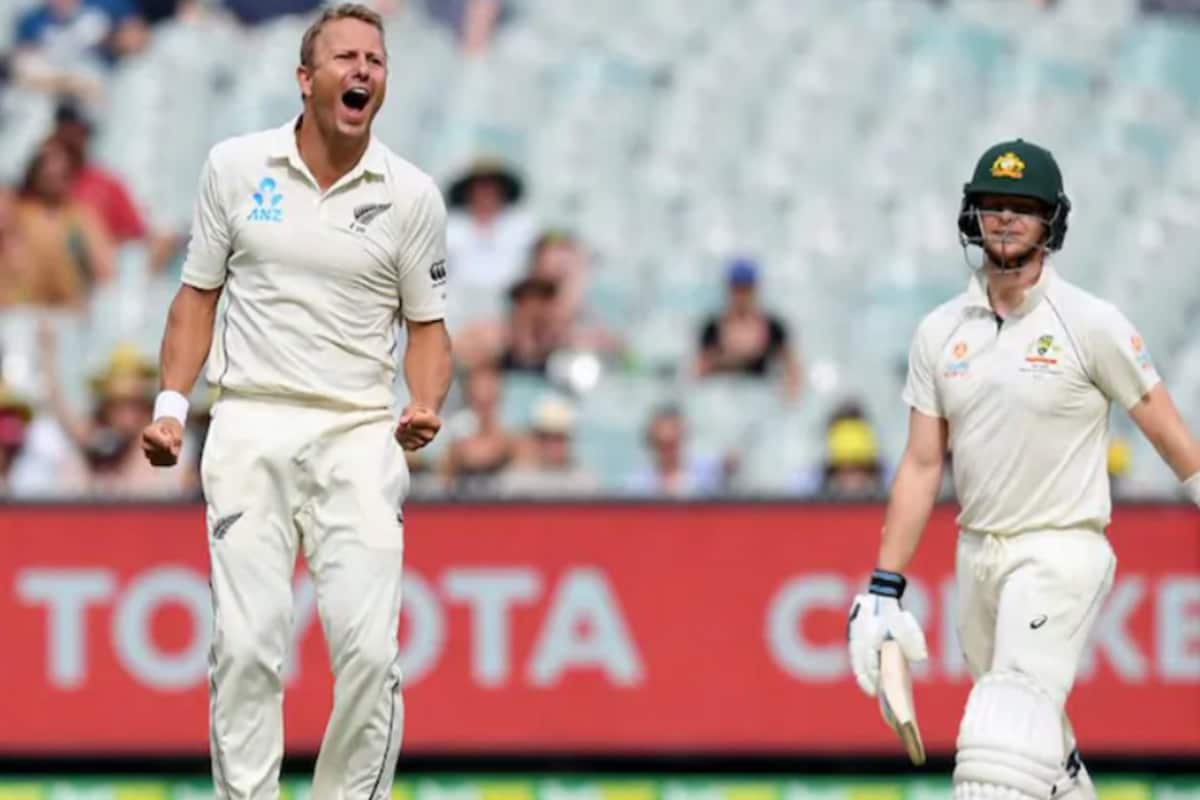 Australian batsmen fell nicely into the leg-side trap set by the Indian bowlers during the fiercely-contested series that ended earlier this week but its planning, spearheaded by head coach Ravi Shastri, started way back in July, bowling coach Bharat Arun revealed on Friday. Not just the pacers, even the spinners attacked the stumps of Australia's batting pillars, Steve Smith and Marnus Labuschagne, with fielders at catching position on the leg side. India won the series 2-1 after pulling off a stunning chase on day five in the fourth and final Test at the Gabba.

Speaking to media in an online press conference, Arun said the ploy to strangle the Australians was Shastri's brainchild."Ravi called me sometime in July and we were discussing the Australia tour, that we needed to take the off side out of the Australians. So, we had our own analysis and we felt most of the runs Smith and Labuschagne scored and most of Ausssie batsmen, they had got lot of runs out of the cut, pull and on the off side," the 58-year-old said.

Arun said they also learnt from how the New Zealand bowlers, especially Neil Wagner, troubled Smith during the series between the trans-tasmanian rivals in the previous season. "We took a cue out of the NZ attack. When they bowled to Steve Smith, they had bowled bodyline to him and he felt very uncomfortable.

"So, Ravi called up and said 'I want you to make a plan where you eliminate the off side out of the Australians'."He said we will attack straighter lines and have an on side field so it is very difficult for batsmen to be consistently clearing the onside fields. That really worked for us." Arun said the plan was subsequently communicated to skipper Virat Kohli.

"The thought process started sometime in July then we had discussions with Virat."He bought into the theory and we employed the same strategy in Adelaide and Ajinkya was magnificent from Melbourne onwards. The bowlers responded beautifully to that," said the bowling coach.