Rising tensions between India and Pakistan over LoC killings and ceasefire violations have put Faisalabad Wolves' participation in doubt. 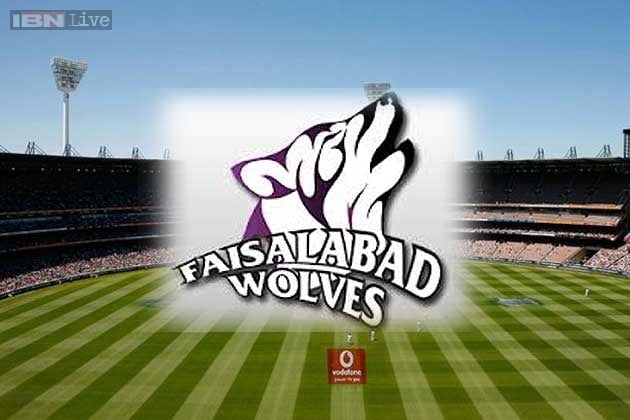 New Delhi: Amid rising tensions between India and Pakistan over LoC killings and ceasefire violations, next month's Champions League Twenty20 may yet again be without Pakistani representation. Faisalabad Wolves' participation in the event to he held from September 21-October 6 across five Indian venues is doubtful due to security concerns, after Pakistan's Interior Minister Chaudhary Nisar Ali Khan said that India's flawed policies in Kashmir are to blame for the LoC incidents.

"We have been approached by a cricket team from Pakistan to participate in the Champions League Twenty20 event. It does not start for a month. We will carefully examine (the situation) before we take a decision in this regard," PTI quoted a spokesperson in the Ministry of External Affairs as saying.

ESPNcricinfo reported a senior BCCI official adding: "When it comes to any team from Pakistan featuring in a tournament in India, the final decision rests completely in the foreign ministry's hands. And we will follow the ministry's advice."

It is believed that the CLT20 organisers will take a decision regarding Faisalabad's participation by the end of August.