The official broadcaster made a comparison between Van der Dussen and Sachin Tendulkar which led to massive trolling from Indian fans on Twitter. 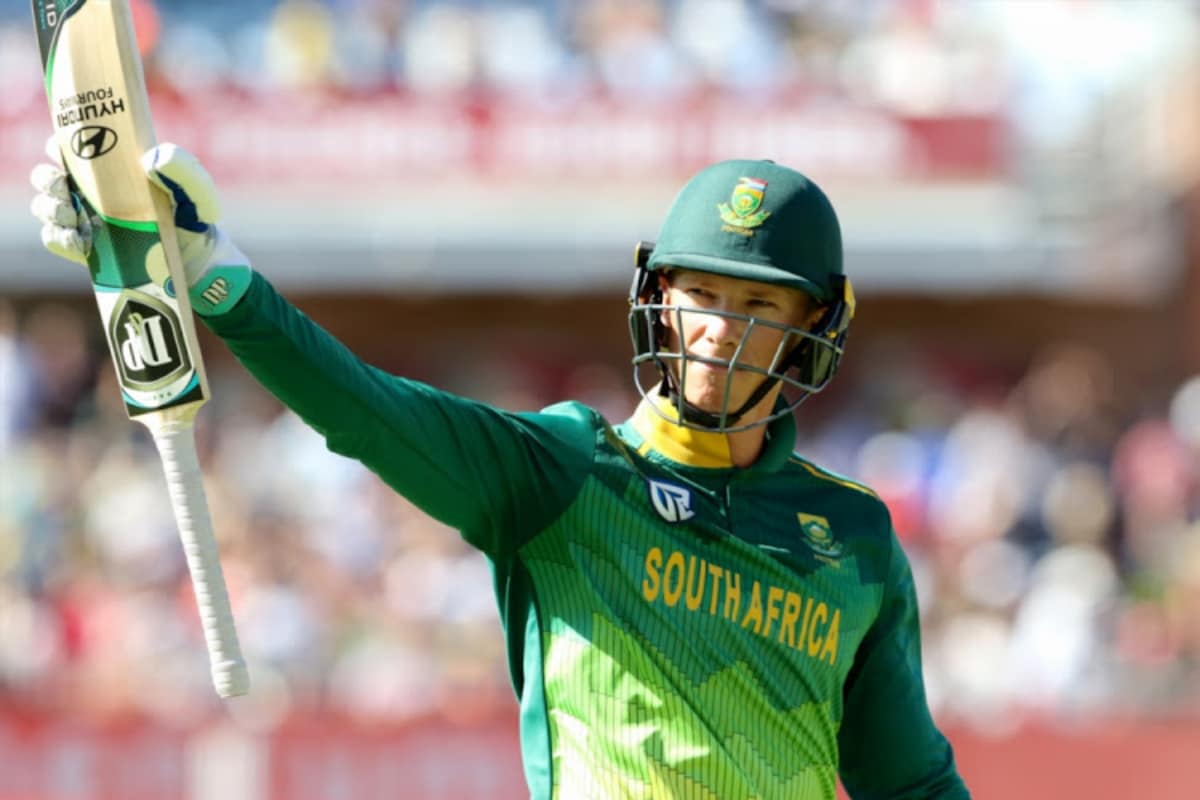 Comparisons between players in any sport is normal as fans and experts of the game are always drawing differences and evaluations in order to conclude who is the best. The comparison trend has spared none right from the greats of the game to a rookie. However, at times such assessments do not go down well.  In one such rare occurrence, an official broadcaster of the ongoing two-match Test series between South Africa and Sri Lanka made a comparison which led to massive trolling by the fans.

One of the broadcasters compared South African batsman Rassie van Dussen with master blaster Sachin Tendulkar by highlighting the record of the rising Proteas player with that of a legendary batsman just after six Tests. Van der Dussen is playing in his sixth Test and so far has scored 289 runs which are peppered with three half centuries. On the other hand, Tendulkar is one of the most decorated players in the history of the game, with close to 16,000 runs in 200 Tests with the help of 51 hundreds and 68 fifties.

It is no wonder that fans were not at all impressed with the comparison and they soon started to troll the broadcaster. Here are some of the fans' reactions.

Oone user was quick to point out that age was certainly a factor which was not in favour of the South African batsman. One of the reasons attributed to Tendulkar’s success is his longevity and the fact that he started his international career at the age of 16.

Somebody tell them Rassie van der Dussen is already 31 https://t.co/RRjRLam0EY

Tendulkar’s status in the cricket pantheon is well-known and a person captured that sentiment with his post. “No one can have comparison with the GOD,” he wrote.

No one can have comparison with the GOD https://t.co/FX4LVKEfse

Making fun of the comparison, a Twitter said the stat was “cringeworthy” and went to mention that the broadcasters didn’t even notice the age difference

cringeworthy, they didn't even note the age differences https://t.co/lopI1B4jMt