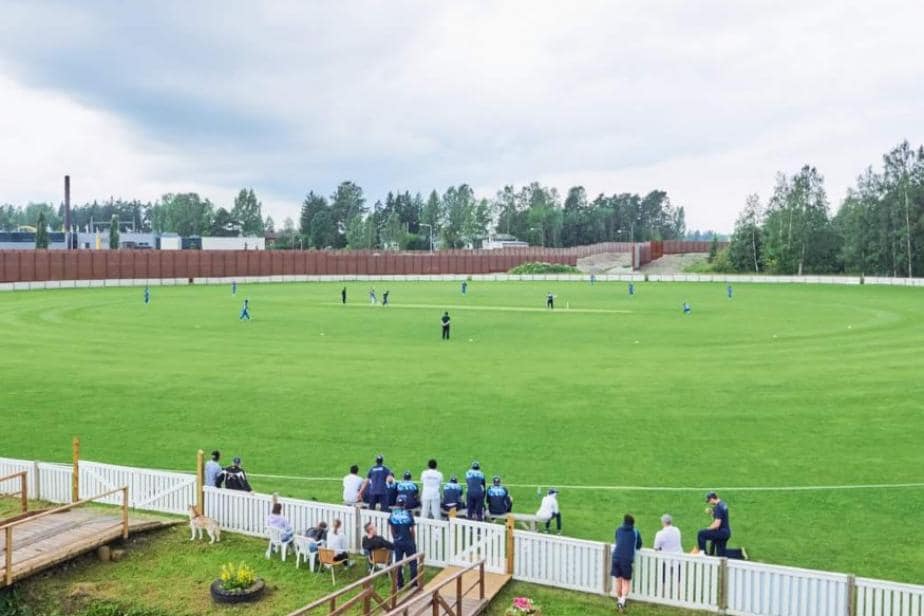 BTC vs GHC Dream11 Team Prediction Finnish Premier League 2020 | Featuring Finland’s top eight teams and an assortment of talented international cricketers, the Finnish Premier League promises to showcase cricket in Finland like never before. Formed in 1972, Bengal Tigers CC is the oldest in Finland, preceding the national cricket association by almost three decades. In fact, Bengal Tigers CC, Finnish champions, were due to be in action today at ECL20 before the tournament’s postponement because of the COVID-19 pandemic. “Finland has a very hard working and dedicated group of cricketers and administrators who want to push boundaries in order to take the game forward. We are proud to partner Cricket Finland and help with its promotion and development of the game,” said ECN Founder Daniel Weston.