Buttler 89 Goes in Vain as Hobart Defeat Sydney in BBL

Sydney Thunder batsman Jos Buttler powered his way to a 53-ball 89 against Hobart Hurricanes in the Big Bash League on Friday. 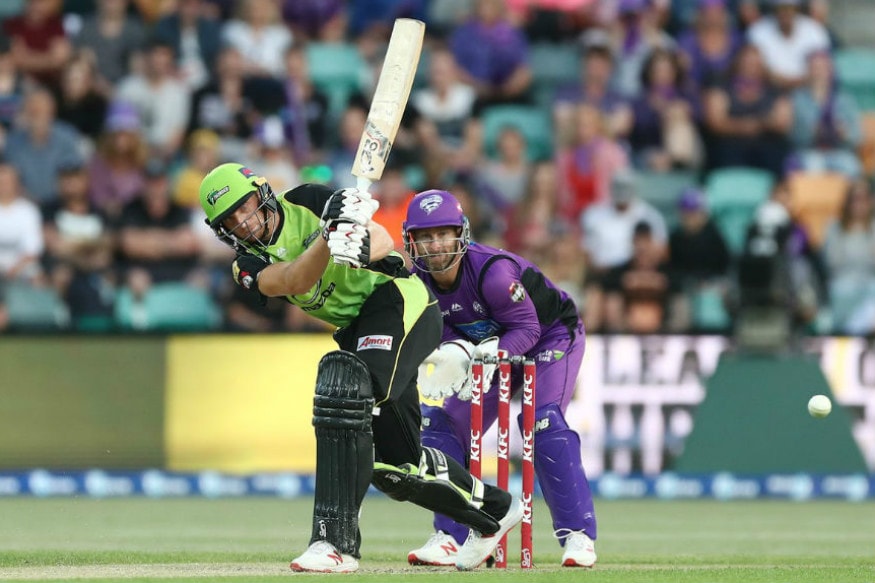 Sydney Thunder batsman Jos Buttler powered his way to a 53-ball 89 against Hobart Hurricanes in the Big Bash League on Friday. This was Buttler’s second consecutive fifty in the tournament, after a 63 against Sydney Sixers on Tuesday.

Courtesy this effort from Buttler, Thunder registered a massive 193/6 in their allocated 20 overs, but that wasn’t enough on the day as Hurricanes chased down the target with five balls to spare.

Buttler, during his swashbuckling knock did get a reprieve, when he was dropped at 12 by Johan Botha at mid-off. After that the batsman made it count as he hit eight fours and four sixes. In the match Buttler took James Faulker to the cleaners and hit 14 runs in one over.

One, two, three boundaries in a row. Jos Buttler is on 🔥 here #BBL08 pic.twitter.com/cwKL9UNbrr

During the last over of the innings, Jofra Archer dismissed him caught and bowled, but till then Buttler had registered the highest score of BBL 2018-19, and also his highest score in the T20 league.

Chasing 194 to win, Hobart’s Matthew Wade (85) and D’Arcy Short (58) started off brilliantly and strung a partnership of 120 for the opening wicket in just 72 balls. From there on Ben McDermott (22) and George Bailey (23) chipped in with quick runs to take their team home and extend their unbeaten run in the tournament.