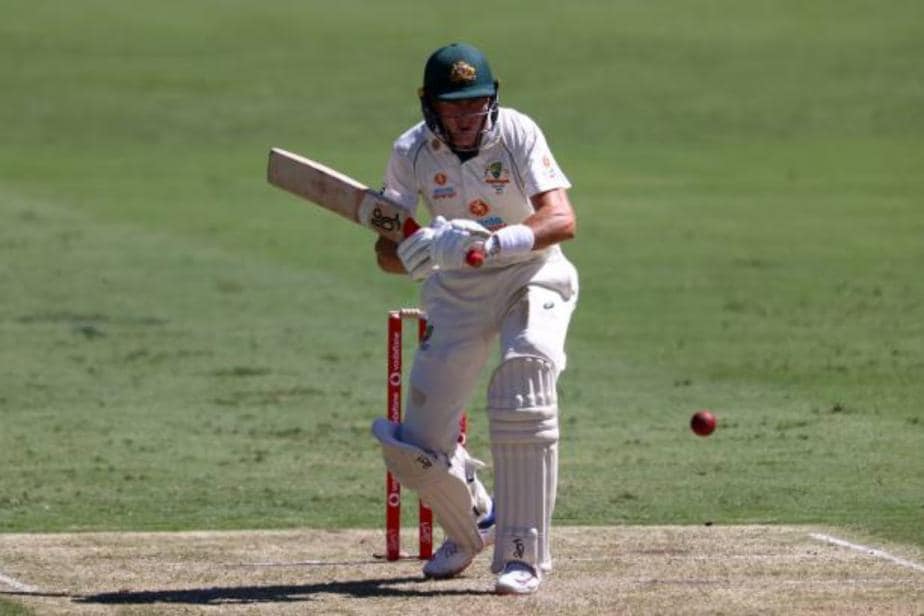 Marnus Labuschagne is concerned about Australia cricketers currently in India for IPL 2021 and reckons auction snub was blessing in disguise.

Marnus Labuschagne has expressed concerns for Australian players who are currently in India for the IPL 2021 even as the country battles a record surge in daily coronavirus cases. The daily coronavirus count in India on Wednesday touched a new high with over 3.7 lakh fresh cases reported.

A host of Australian cricketers and one match official including Andre Tye, Kane Richardson, Adam Zampa and Paul Reiffel have already left IPL 2021. India offspinner Ravichandran Ashwin has taken a break while umpire Nitin Menon has also left for home after his mother and wife were tested positive for the deadly virus.

“You obviously feel for them,” Labuschagne told Sky Sports. “But I haven’t spoken to too many guys that are feeling unsafe. It’s more about getting back into Australia and what does that look like. I just hope that they stay safe and get back to Australia safely whenever they do.”

Labuschagne wanted to play in IPL 2021 and use it as a platform to lay his claim in Australia squad for the ICC Men’s T20 World Cup scheduled to be played later this year in India. However, no bids were made when his name came up for the auction in February, a snub he new looks as a blessing in disguise considering the coronavirus situation in India.

“It certainly looks like it was a blessing in disguise,” Labuschagne said . “I would love to have played in the IPL, it’s a great tournament. But there’s always two sides to the coin.”

“If I was in the IPL I would have been away and to win a Shield is something that doesn’t come around often. Secondly, you look at the conditions in India now and it’s not looking great. Being in Wales, things are opening up and that’s a real positive. People are getting some freedom after the last 12 to 18 months,” he said.

With Australia witnessing a massive dip in new cases, Labuschagne is also hopeful that cricket matches will soon see the return of fans. “I can’t see any reason why there won’t be any fans in Australia at this stage,” Labuschagne said. “I think the Covid cases are almost down to zero or not many community spread cases at least,” he said.

“Considering we had crowds at almost every game this summer it would seem there will be crowds and that’s exciting from any cricketer’s perspective,” he added.