HAPPY BIRTHDAY CHETESHWAR PUJARA: Cheteshwar Pujara is one of the finest batters in Test cricket at the moment. The Saurashtra batter is known for his never-say-die attitude and tremendous grit

HAPPY BIRTHDAY CHETESHWAR PUJARA: Cheteshwar Pujara is one of the finest batters in Test cricket at the moment. The Saurashtra batter is known for his never-say-die attitude and tremendous grit. Pujara may not play flashy shots that are pleasing to the eyes. However, he knows how to put a massive price on his wicket. That makes him an irreplaceable part of the Indian Test team. 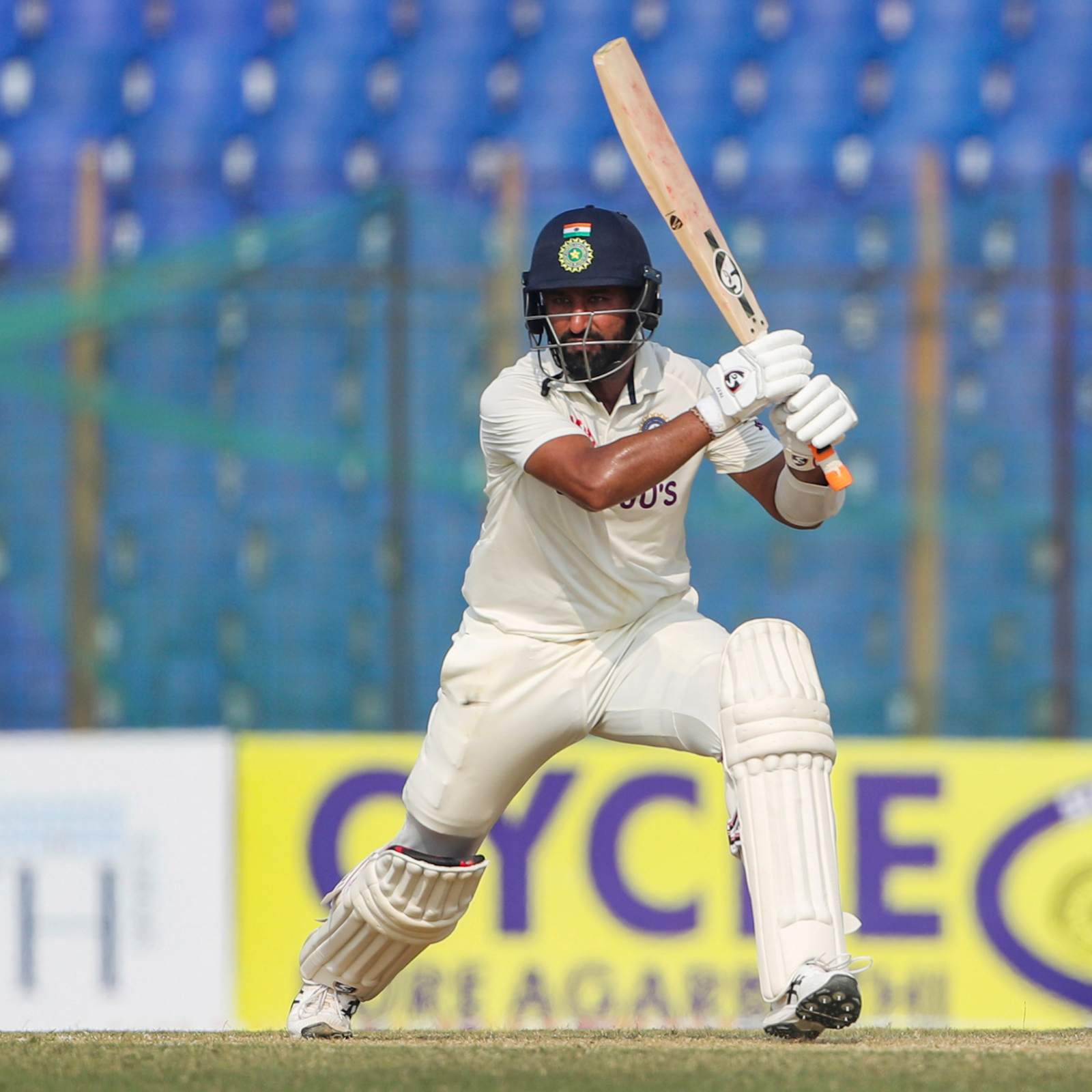 Cheteshwar Pujara has plenty more to offer and will play a major role in the upcoming Border-Gavaskar series 2023. (Image: AP file)

After scoring 7014 runs in 98 Tests at a healthy average of 44.4, Pujara has already established himself as one of the greats of the game. But he has plenty more to offer and will play a major role in the upcoming Border-Gavaskar series 2023. Pujara is the ultimate team man who grafts his way through tough situations, takes brutal blows on the body, and outlasts vicious spells from the finest bowlers in the world. After scoring 7014 runs in 98 Tests at a healthy average of 44.4, Pujara has already established himself as one of the greats of the game. (Image: Instagram)

On the eve of his 35th birthday, let us take a look at some of the best knocks of Cheteshwar Pujara in Test cricket.

Australia set a challenging target of 328 runs in front of India in the 4th Test of the Border-Gavaskar series 2020-21. When opener Rohit Sharma got out early in the innings, it looked like India would crumble under the pace and bounce of the Australian bowlers.

However, Cheteshwar Pujara had some other ideas. Pujara stitched together a valuable partnership of 114 runs with Shubman Gill and steadies the ship. Pujara was peppered with a barrage of short deliveries, some of which he even took on his body.

Although Pujara was battered and bruised, he did not give up until the final session on a difficult Day 5 wicket at the Gabba in Brisbane. Pujara did not make a century in this match, but he took the loss out of the equation by not getting dismissed and facing 211 deliveries. Pujara played a major role in India’s famous Test win at the Gabba.

Cheteshwar Pujara played one of the finest knocks of his career against Australia at the iconic Sydney Cricket Ground in 2019. Pujara walked in to bat after KL Rahul was dismissed in the second over itself. The indefatigable Pujara smashed a sublime 193 and blunted a bowling attack which had the likes of Mitchell Starc, Josh Hazlewood and Pat Cummins.

Cheteshwar Pujara notched up a memorable double-century in the third Test of the Border-Gavaskar series 2017. Pujara’s gritty knock was laced with 21 centuries and showed his class as a top-order batter in Test cricket. He was given the Player of the match award for his stellar double-century. Although the match ended in a draw, Pujara showcased why he was invincible in Test cricket.

Cheteshwar Pujara smashed the first double-century of his career in this Test match against England. Pujara’s 206 propelled Team India to 521 runs in the first innings. His double-century came against a premier bowling attack which had the likes of James Anderson, Stuart Broad and Graeme Swann. Pujara’s proficiency against spin bowling was also showcased in this match. India went on to win the match, courtesy of Pujara’s double-century.

Cheteshwar Pujara played a scintillating knock of 153 against South Africa in this Test match at Johannesburg. The prolific batter skilfully fended-off the South African troika of Dale Steyn, Vernon Philander and Morne Morkel. India managed to set a daunting target for the hosts in the fourth innings due to Pujara’s magnificent knock.