Kirk Edwards said he and Chris Gayle were trying not to cry as Sachin Tendulkar gave his farewell speech at the Wankhede after his final Test match in 2013. 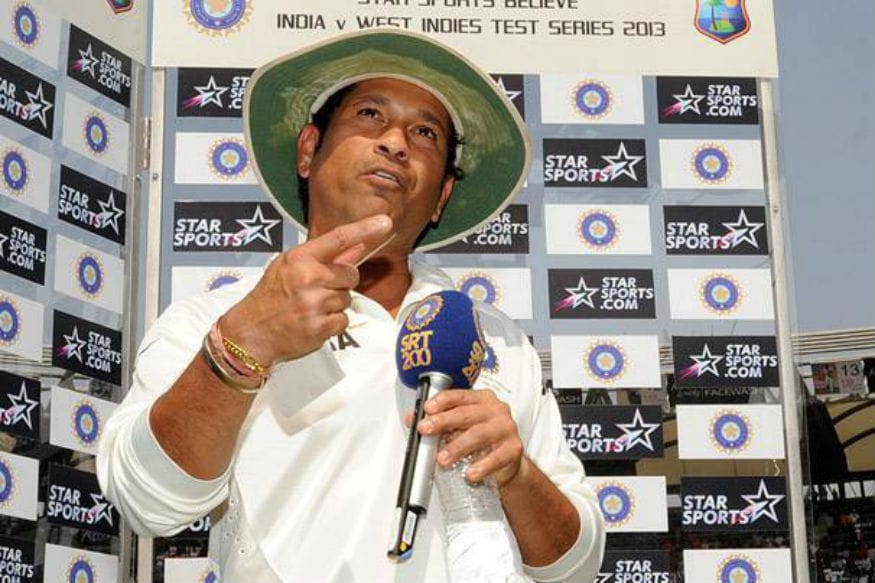 West Indies all-rounder Kirk Edwards said he and Chris Gayle were trying not to cry as Sachin Tendulkar gave his farewell speech at the Wankhede after his final Test match in 2013.

"For the 200th Test match, I was there. It was very emotional for me as well," Edwards told CrickTracker in a live Instagram chat.

"I had my shades on. I was next to Gayle as well. Both of us were sniffling. We tried to not let water fall out of our eyes. It was a very touching moment. Knowing that you're never gonna see this guy in the park again playing cricket."

India had beaten West Indies by an innings and 126 runs. Tendulkar himself scored 74 while Cheteshwar Pujara and Rohit Sharma scored centuries. The West Indies team and umpires had also given Tendulkar a guard of honour as he walked out into the middle.

Edwards was part of the touring side but didn't play a match in the series. He however said that he remained in touch with Tendulkar and the latter helped him when he was going through a tough phase in a tour of England.

"When I was having a harder time in England, I remember, in Edgbaston, he had sent me a text message. He gave me great confidence to understand that even the best go through tough times like these. It's no problem, just keep working."