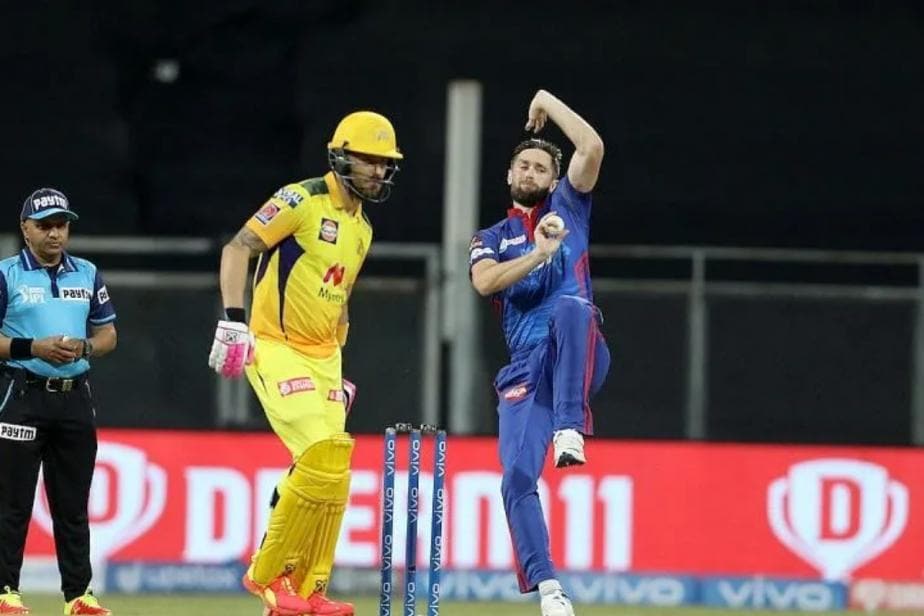 Chris Woakes said he is enjoying his time and having a family sort of vibe with his new Indian Premier League (IPL) franchise Delhi Capitals.

England pacer Chris Woakes said he is enjoying his time and having a family sort of vibe with his new Indian Premier League (IPL) franchise Delhi Capitals.Woakes made his debut for Capitals in their opening clash against Chennai Super Kings at the Wankhede Stadium on April 10. He bagged 2 wickets in three overs by giving only 18 runs.

“Yeah, always nice to, I suppose to start with a new team. Obviously, played with a couple of IPL teams but there is a real good feel here, good family sort of vibe going on,” Woakes said in a video posted on Delhi Capitals official Twitter handle.

ALSO READ: Utkarsh Singh Reveals How the Former Indian Captain’s Suggestions Prove to be a Game Changer For Him

“It is too early, it’s always good to get off to a good start. Winning your first game gives everyone a bit of confidence. You know, everyone is eager to get going, to begin at the start of the IPL but it’s just one performance. We know there’s a lot of games ahead and some good teams to play against. So, we won’t be getting ahead of ourselves but I think everyone in the group is confident and looking forward to the next few games,” Woakes said.