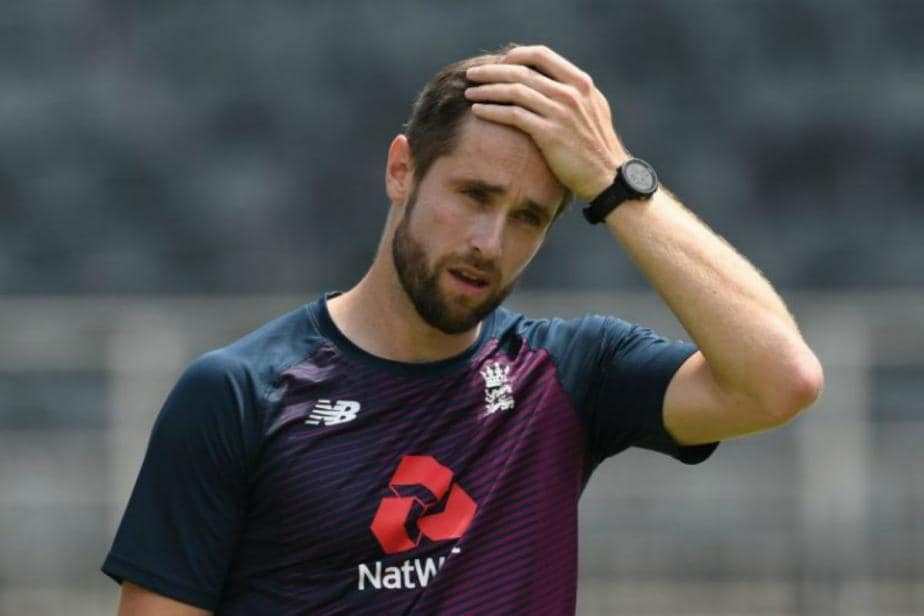 Although the programme of 18 men's international matches scheduled for this season is set to be completed on Wednesday, the ECB has incurred heavy losses, with all games played behind closed doors.

World Cup winner Chris Woakes admits players may be next to feel the pinch as England cricket chiefs on Tuesday announced 62 job cuts due to the impact of the coronavirus pandemic. England and Wales Cricket Board (ECB) chief executive Tom Harrison said such measures would have been "unthinkable" seven months ago but the global crisis had had a huge impact.

Harrison said English cricket had already lost more than £100 million ($129 million), a figure that could rise to £200 million next year if Covid-19 interrupts next season.

Proposals to reduce costs include a 20 percent cut to the workforce budget -- a move that equates to the loss of 62 positions.

"It does resonate with the players," said Woakes, who added that losses would have been even greater had scheduled tours by the West Indies, Pakistan, Australia and Ireland not taken place.

In April, England's centrally contracted players made a donation of £500,000 to the ECB and selected good causes, the equivalent of a 20 percent reduction in their retainers for three months.

Woakes, with a new round of central contracts due this month, said players may have to take a pay cut.

"In the current climate, and with contracts round the corner, I think you just have to expect anything at the minute," he said.

"As players you're not going to sit here and say 'we're exempt from it'."

Although the programme of 18 men's international matches scheduled for this season is set to be completed on Wednesday, the ECB has incurred heavy losses, with all games played behind closed doors.

The ECB introduced pay cuts for staff in April but the reductions have not been enough to stave off job losses.

"The Covid-19 pandemic has left cricket facing its most significant challenge of the modern era," said Harrison.

"There is also deep uncertainty about the future, and it is vital we take more steps now to ensure the future financial sustainability of cricket in England and Wales."

Harrison added that the ECB would need to become a "leaner and more agile organisation", saying savings would only be possible "by reducing our headcount".

"These proposals include a 20 percent reduction in our workforce budget, which will equate to the removal of 62 roles from our structure."

ECB chiefs had hoped to capitalise on the boost to the game provided by England's World Cup win on home soil last year as well as a dramatic Ashes series.

"Seven months ago, sharing a message of this nature was unthinkable," said Harrison.

"Our ambition and energy are unchanged but how we get there now needs to look significantly different to what we originally planned for."