Although the BCCI had not yet confirmed its participation, the PCB had started the process to obtain visas for the players and officials. 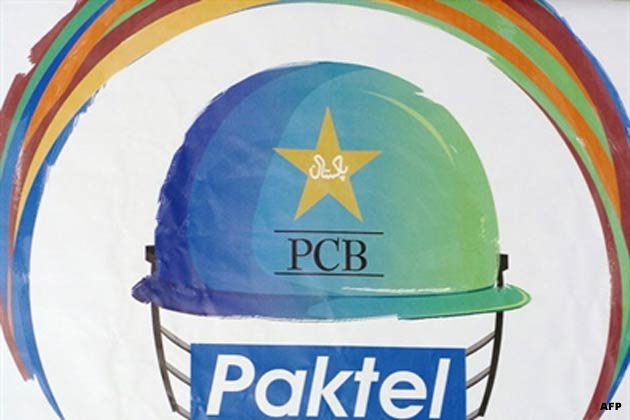 Karachi: The Pakistan Cricket Board has applied for visas for the Faisalabad Wolves team which is scheduled to take part in the Champions League T20 in India next month.

An official source said that although the BCCI had not yet confirmed the participation of the Faisalabad team in the league, the PCB had started the process to obtain visas for the players and officials.

"We have been in regular contact with the BCCI over the participation of the Faisalabad Wolves team in the Champions League but so far they have said they were awaiting final word from their government," the source said.

"But they advised us that we should continue our process to send the team to India like obtaining all travel documents and visas for them," he added.

The participation of the Faisalabad team that is led by Test captain, Misbah-ul-Haq has become doubtful after tensions escalated along the Line of Control.

The source said the PCB remained hopeful the BCCI would eventually facilitate the participation of the Pakistani national T20 champions.

The Faisalabad side first plays two qualifying matches in Hyderabad before it is confirmed if it would feature in the main round of the lucrative event.

Last year Sialkot Stallions represented Pakistan for the first time in the league in South Africa.

The source said the PCB had started the process to obtain visas and other documents because even if the BCCI confirmation came late the team could travel at a short notice to India.

"The Faisalabad team players in Pakistan have also been advised to start their training for the league while Misbah and other players of the Faisalabad team like Saeed Ajmal will join the team directly from Zimbabwe," he added.