The new CAC will comprise of former cricketers Kapil Dev, Anshuman Gaekwad and Shantha Rangaswamy, subject to them being clear of any conflict of interest. 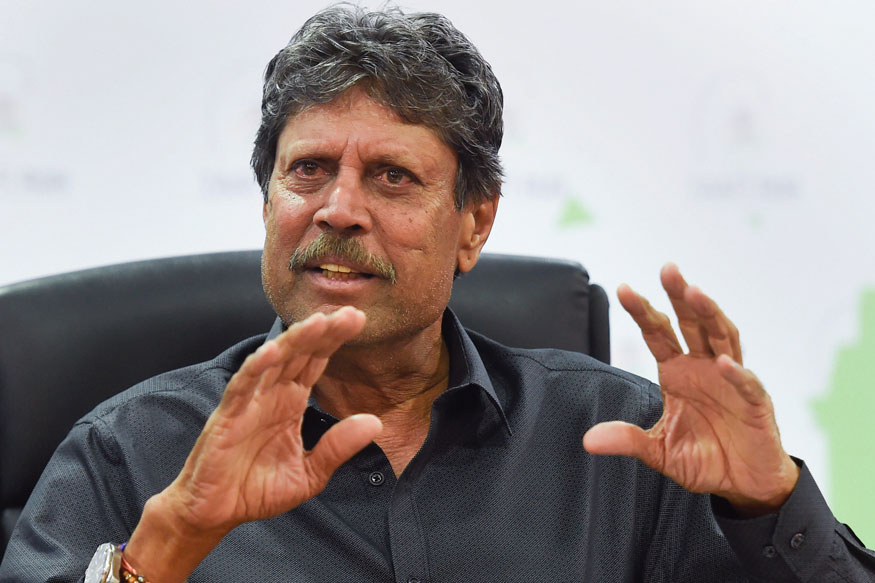 The Supreme Court-appointed Committee of Administrators (CoA) have decided to finalise the appointment of a new Cricket Advisory Committee (CAC) with a couple of riders after a meeting in New Delhi on Friday (July 26).

The new CAC will comprise of former cricketers Kapil Dev, Anshuman Gaekwad and Shantha Rangaswamy, subject to them being clear of any conflict of interest.

"The CAC will be the same as the one which picked the women's coach earlier this year. However, it's not an ad-hoc panel, it is a CAC appointed solely for the purpose of selecting the new men's senior team coach," CoA chairman Vinod Rai told the media after the meeting.

The CoA decided that CAC will not be a permanent committee till the BCCI elections.

"We'll appoint a new CAC when the need arises after this. The senior selection committee will pick the support staff for the team," CoA member Diana Edulji said.

The interviews are likely to take place in the middle of August.

"We will look to complete the entire process by end of August with interviews of shortlisted candidates on 13th or 14th. Skipper Virat Kohli will not have any input on the selection of next coach," Rai said.

The CoA chairman also said there will be no review meeting about the performance of the team after the World Cup.

"There will be no review meeting of the World Cup, as the team leaves in a few days from now and there is hardly any time. The manager's report will be discussed as usual," Rai informed.

Rai along with Edulji and Lt. Gen. Ravi Thodge were headed to a meeting with amicus curiae PS Narasimha after the meeting on Friday.

"We need clarity on conflict of interest decisions on Sourav Ganguly and VVS Laxman and their status as commentators," Edulji said.