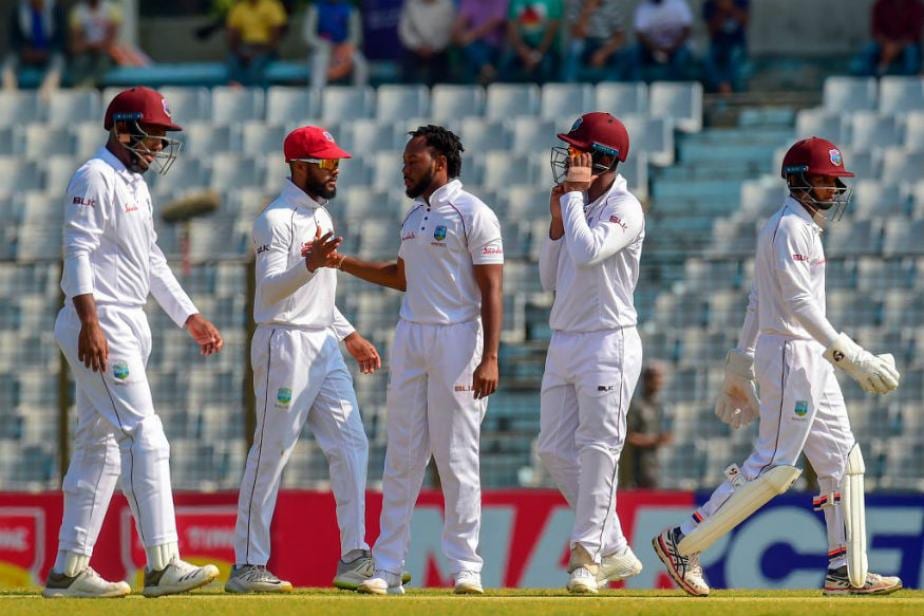 Cricket West Indies chief executive Johnny Grave has said they are in the 'final stages' of discussions with the ECB over the tour of England in July.

Cricket West Indies chief executive Johnny Grave has said they are in the 'final stages' of discussions with the ECB over the tour of England in July.

Grave said he's confident the tour will happen 'at some point' and hoped the team would leave West Indies in early June so that they can complete their quarantine protocol before beginning the series in a biosecure environment.

"From where we sit at the moment, based on the information we have, based on the fact that every day there are less and less cases in the UK everyone is getting increasingly confident that the tour will happen at some point," he told ESPNcricinfo. "Our board meeting is on May 28. If the tour has to take place, by the start of June we would need to have the board approval and support by then in order to get the charter flight logistics in place and select the players.

Grave said the two boards are working on playing three Tests, each starting July 8, July 16 and July 24 respectively. While the venues haven't been finalised, Grave said the 25-member squad would leave for England in the week starting June 8.

"The ECB have got more confident that they've got a robust and safe plan to deal with cricket in a biosecure environment behind closed doors. Our medical team are getting more confident and comfortable with those plans.

"Our players and support staff who we have met with are beginning to understand what a seven-week tour behind closed doors might look like. And the operations team are getting the logistics together for flying everyone from across the Caribbean to probably Antigua to then depart to the UK on a private team charter. So yes, good progress is being made and we are getting closer to that final plan for our board to effectively sign off on the tour and ask the selectors to choose the squad and the players to confirm their participation."

Recently, West Indies Test captain Jason Holder said he wouldn't force anyone to tour England if they have fears. Grave conceded players and support staff have apprehensions, but stressed none have opted out of selection.

"Also some apprehension around getting back to the Caribbean around what the quarantine requirements may be in their home countries. It is such a dynamic situation, but we hope that if they were tested prior to their departure of the UK and if they need be tested again when they come back to the Caribbean that by late July, they wouldn't have to do any quarantine back here. But clearly, each Caribbean country may have different rules and restrictions so we can't be certain at this stage. So there is some fear and apprehension, not just about leaving the Caribbean to go on the tour but also getting back home to be reunited with their loved ones.

"Players have concerns, but certainly I have had no feedback that a player has said, based on what we know now and what we have shared, that they won't tour. No-one has directly come out and said they won't tour, but we haven't formally asked them yet."