Confusion Within BCCI Administration as Domestic Season Starts from August 13

The Indian domestic season is set to start on August 13 and there is still no official announcement on the same. The Supreme Court-appointed Committee of Administrators (CoA) have written to BCCI CEO Rahul Johri to send out a release on the same at the earliest. With less than a month to go for the start of the 2018-19 season, this is one of the many problems facing the board. 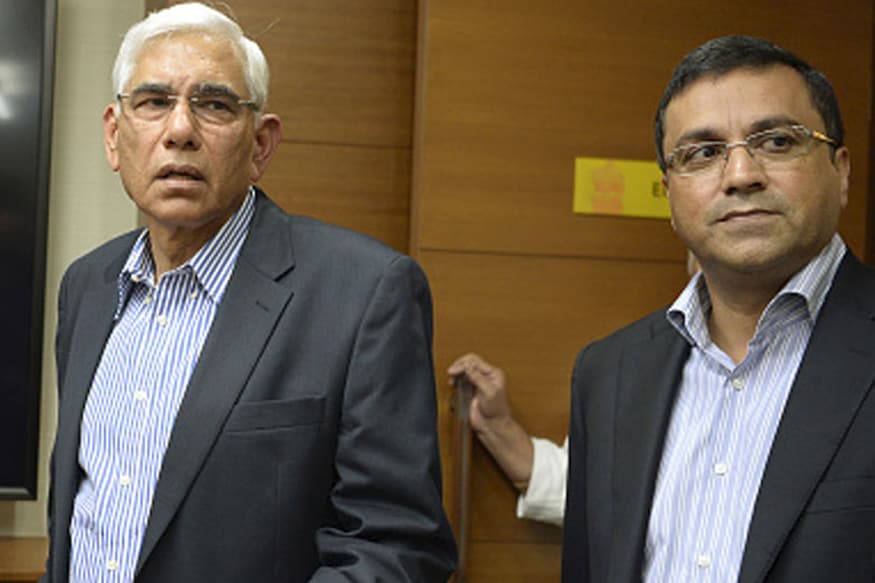 New Delhi: There is still no official announcement about the Indian domestic season that is set to start on August 13. The Supreme Court-appointed Committee of Administrators (CoA) have written to BCCI CEO Rahul Johri to send out a media release on the same at the earliest. With less than a month to go for the start of the 2018-19 season, this is just one of multiple problems facing the board.

With BCCI GM (Cricket Operations) Saba Karim not in the country, things have become all the more difficult with confusion and a lack of clarity prevalent as far as logistical and other issues are concerned. The board, as mandated by the Lodha recommendations, has decided to introduce teams from Bihar and North East states in the Ranji Trophy. However, there is confusion about the scheduling these matches as there aren’t too many options available to host the age-group and the senior team games in the North East.

Speaking to CricketNext, a BCCI official said: “The basic problem is that these are decisions that even as per the Lodha reforms are to be taken by the board members. But they have been totally ignored in these decisions and the final decision is being attempted to be taken by a committee with no skin in the game. These issues need to be looked into at the earliest.”

As per the Lodha recommendations, extension of the game to the remote areas was a priority and that is how the states from North East where introduced in this year’s Ranji Trophy as participants in the plate division.

Another issue is the CoA’s wish to include teams from Uttarakhand and Puducherry without checking into the technical and logistical problems. Commenting on the practical problems that need to be addressed, an official said: “There is no member who is a representative in case of Uttarakhand. A committee has been formed by the CoA which, it is reported, includes one person from one of the three associations vying for affiliation. In case of Puducherry, CoA has decided on someone to represent the association. But the general body is yet to take a call which can be taken only in an AGM.

“People in the board are sceptical whether the correct decision has been taken with regards to Puducherry or whether it was a decision taken because the association is being led by someone who is against certain board officials. The issue of equity and fairness needs to be addressed.”