Back to News18
Home » Cricket Home » News » Coronavirus | IPL Can Wait, Let Life Get Back to Normal First: Rohit Sharma

Coronavirus | IPL Can Wait, Let Life Get Back to Normal First: Rohit Sharma 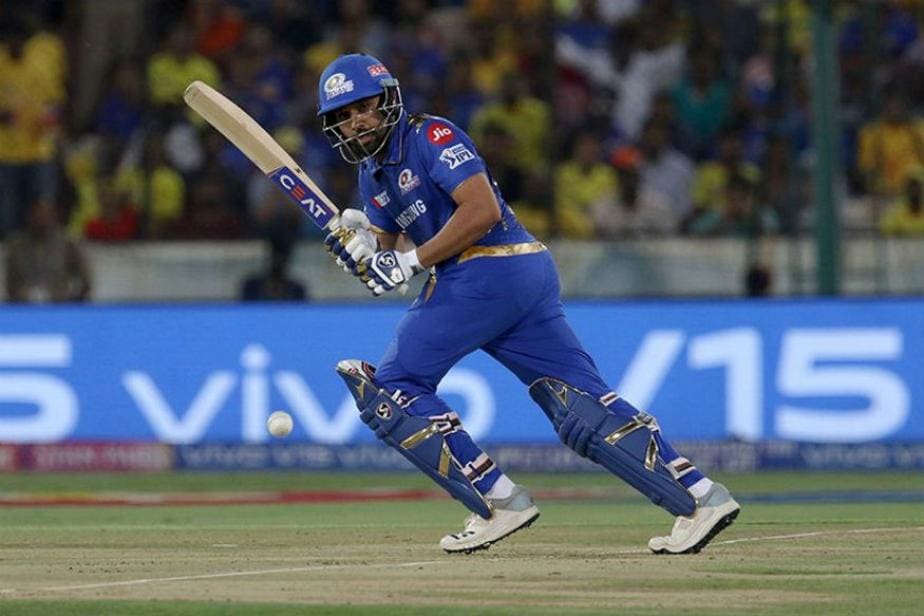 India opener Rohit Sharma feels the Indian Premier League (IPL) can wait till 'life gets back to normal', referring to the COVID-19 pandemic and the subsequent nation-wide 21-day lockdown.

India opener Rohit Sharma feels the Indian Premier League (IPL) can wait till 'life gets back to normal', referring to the COVID-19 pandemic and the subsequent nation-wide 21-day lockdown.

In an Instagram chat with Yuzvendra Chahal, Rohit, who led Mumbai Indians to victory last season, said the situation first needs to get better before India could think about the IPL.

The IPL was initially due to start on March 29 and has been suspended till April 15, but it could get pushed back further or even scrapped for the time being.

"I haven't seen Bombay like this before," Rohit told Chahal, standing in his balcony and showing the deserted streets of Mumbai.

"As cricketers, we don't get time with family. So much of tours and cricket is there. This is a time to spend with them and loads of it," said Rohit with daughter Samaira in his arms and wife Ritika Sajdeh in tow.

Rohit was rested for India's home series with South Africa which got postponed due to the coronavirus. The Mumbai Indians captain said he wanted to see Chahal in action after the New Zealand tour did not go well for Team India.

India won the T20 series 5-0 but lost the subsequent ODI series 3-0 and Test series 2-0. Rohit was injured during the T20s and could not play a further part.

"I bowled decent but I am missing a winning spell for long," Chahal said.

"I am getting 2-3 wickets but I want a winning spell, and that is missing."

Chahal also laid down his daily routine these days, saying he sleeps at 5 A.M. in the morning and gets up at 2 P.M.

"I play games. In the afternoons I spend time with family. I rest and it's just these things now."