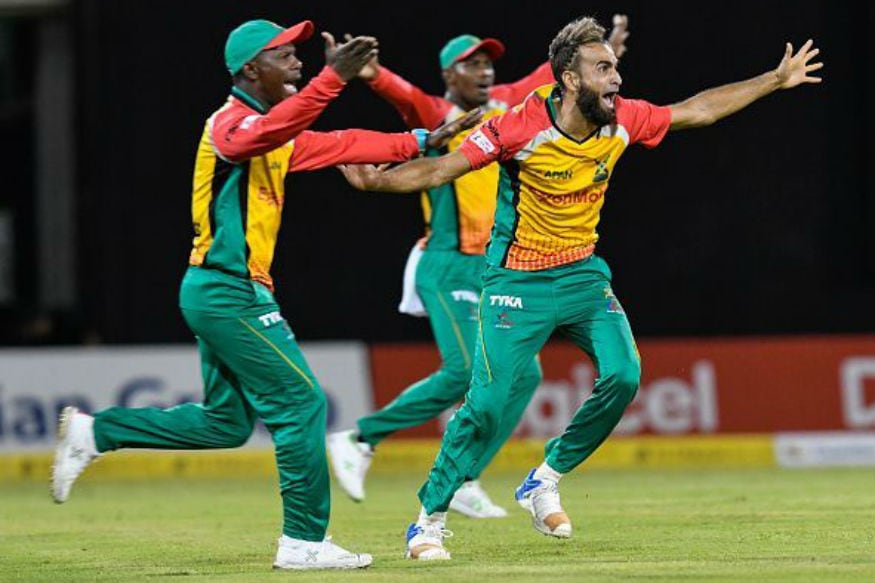 Shoaib Malik’s unbeaten knock of 67 was what powered the Warriors to a team record total of 218/6 in 20 overs, before their spinners ruled the roost in the second innings to dismiss the Tallawahs cheaply.

Batting first, Shimron Hetmyer and Brandon King were the batsmen to lay the foundation for the Warriors, after Chandrapaul Hemraj was dismissed by Jade Dernbach in just the second over.

Hetmyer was the aggressor out of the two batsmen at the crease, but was dismissed six runs short of a half-century. King took off from where Hetmyer left, and reached his half century in no time.

And the role that King played after Hetmyer was dismissed was played by Shoaib Malik after the dismissal of King for 59. The Pakistani batsman was on just 12 from 11 balls when King was dismissed, but accelerated and reached his 50 in 31 balls, even as wickets kept tumbling around him by now.

Malik finished with a flourish and the Tallawahs had a daunting 219 run mountain to climb in the second innings. In reply, Chris Gayle and Chadwick Walton could not be as effective as they have been in previous games, both dismissed by the wily Imran Tahir.

With Javelle Glen and George Worker back in the pavilion as well after not disturbing the scorers for too long, in walked in Andre Russell with the score at 51/4 after eight overs. He scored 29 runs from just his first nine balls, and provided a much needed boost to his side’s chase.

At the other end, Glen Phillips provided support and soon the partnership had crossed 50. However, Russell was dismissed by Odean Smith ten runs later, and that was when the Tallawahs’ innings started to fall apart once again.

Warriors were also helped by some poor shot selection and chaotic running between the wickets, which they capitalized on to cruise to an 81-run win, putting them two points clear at the top of the table.