In a game dominated by the bowlers, the part-timers of Zouks had the final laugh at the Brian Lara Cricket Stadium in Tarouba, as they managed to defend a paltry score of 92 on Sunday. 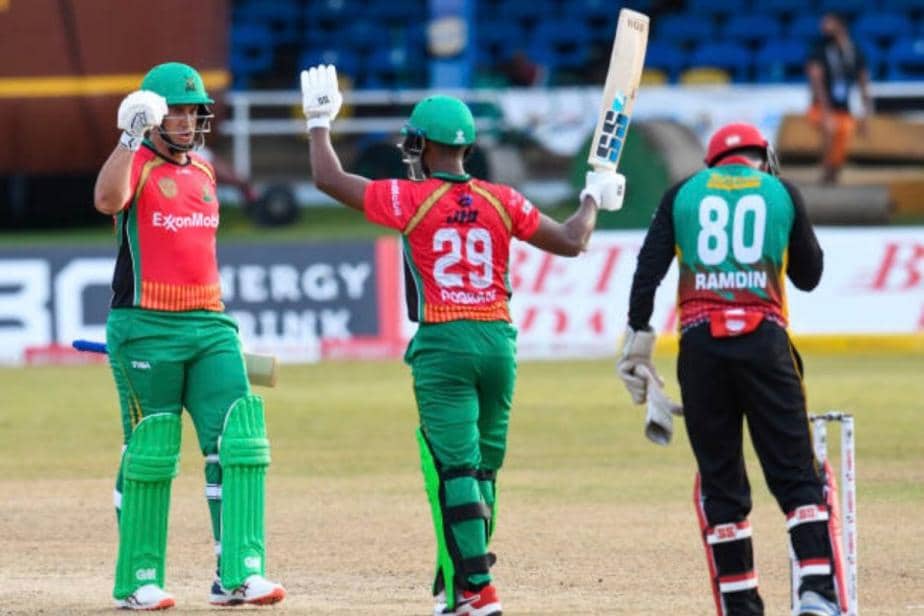 Some prudent captaincy coupled with masterful spin bowling helped St Lucia Zouks defend the lowest-ever total in the history of the Caribbean Premier League, as they edged the champions Barbados Tridents by three runs.

In a game dominated by the bowlers, the part-timers of Zouks had the final laugh at the Brian Lara Cricket Stadium in Tarouba, as they managed to defend a paltry score of 92 on Sunday.

Put into bat, Zouks batsmen found it extremely difficult against the Tridents' bowlers as none of them was able to score freely. Only Najibullah could hold some ground as he scored 22 runs from 31 deliveries before Zouks were bundled out for mere 92 runs.

For Tridents, it was Hayden Walsh who starred with the ball as he picked three wickets, giving away just 19 runs in his four overs.

Needing less than a run a ball to win this game, it was hoped that the chase would be a cakewalk for the Tridents. However, it didn't turn out to be the case as they too found it difficult against part-time spin bowlers of Zouks and were not allowed to score freely. Only opener Johnson Charles made a significant contribution of 39. However, his knock wasn't enough as the Tridents could manage just 89 runs for the loss of seven wickets in their allotted 20 overs and lost the match by three runs.

In other game, Guyana Amazon Warriors rode on a brilliant unbeaten century from Nicholas Pooran as they defeated St Kitts and Nevis Patriots by seven wickets.

Batting first, Patriots posted 150/5 in their full quota of 20 overs which Warriors chased down with 15 balls to spare to move to the third spot in the points table.