Paine had taken over captaincy in the wake of the ball-tampering scandal in South Africa in 2018 when then skipper Steve Smith and his deputy David Warner were banned for a year for their role in the infamous incident. 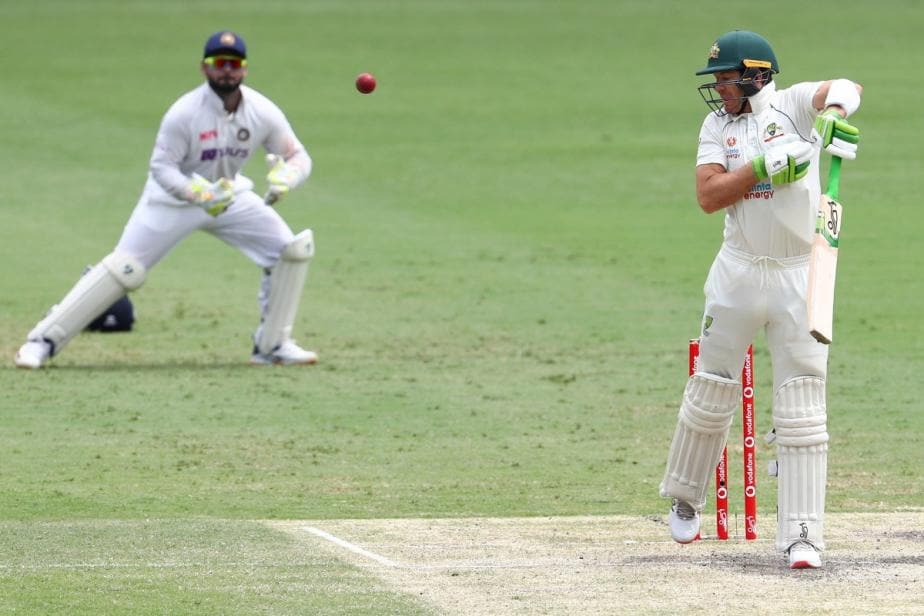 Cricket Australia (CA) on Wednesday strongly defended under-fire Test captain Tim Paine following back-to-back home series loss to India, saying "some of the commentary surrounding his position has been wide of the mark".Though Paine did well with the bat, his captaincy and his performance behind the stumps attracted criticism in the wake of a heartbreaking 1-2 defeat against India in the four-match Test series.

"Tim Paine was excellent at No.7 against India and as a batsman, wicketkeeper and captain still has much to offer in the Test arena," national selector Trevor Horns said in a statement after Paine was retained as captain for the South Africa tour.Paine had taken over captaincy in the wake of the ball-tampering scandal in South Africa in 2018 when then skipper Steve Smith and his deputy David Warner were banned for a year for their role in the infamous incident.

"Tim Paine has been an outstanding captain since taking over the Australian men's Test team in incredibly difficult circumstances," said Ben Oliver, CA's Executive General Manager (National Teams)."Some of the commentary surrounding Tim and his position as Test captain has been wide of the mark."

He said Paine has the support of the team, the coach and everyone else at Cricket Australia and the result of the Border-Gavaskar Trophy series has done nothing to diminish that.Oliver said criticism and scrutiny on Paine's performance was on expected lines given the high-profile nature of the series against India.

"Tim is in career-best form with the bat and, while the series against India was not his best with the gloves by his own admission, he remains in the top echelon of wicketkeepers globally."And as a leader, he has been brilliant. To captain a squad through the many challenges presented by the pandemic - not least the unique pressures of hub life - is no easy task and Tim did that with strength, humility and good humour."