Back to News18
Home » Cricket Home » News » Cricket in 2020: A Year of Challenges, 117-Days Nostalgia, Slow Revival and New Normal

Cricket in 2020: A Year of Challenges, 117-Days Nostalgia, Slow Revival and New Normal

It's been a year like no other for the cricket world. But 2020 did end on a hopeful note. A 36 all-out can be followed by a historic win. 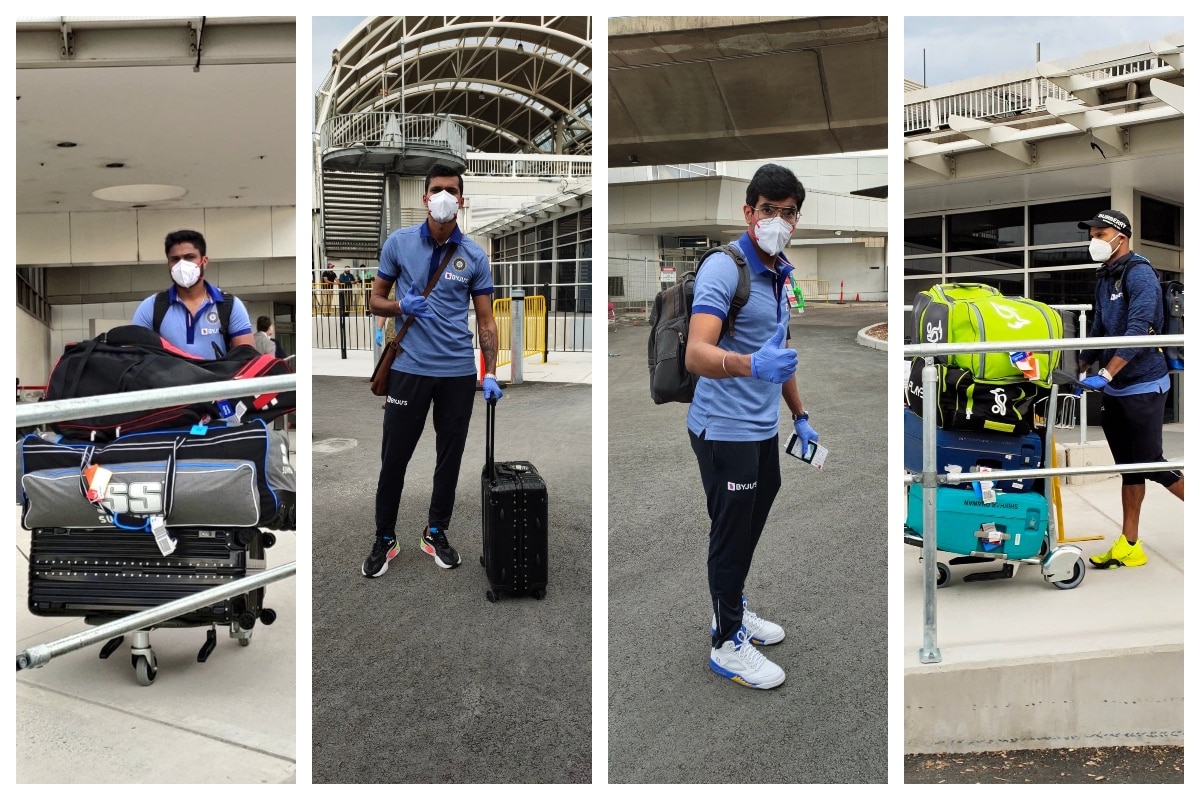 These were the most common terms and themes associated with cricket in 2020. Like any other sports, and in fact any other walk of life, COVID ran riot for a major part of the year and threatened to ruin the game. Even the biggest tournament scheduled for the year - the ICC T20 World Cup - had to be postponed by a year.

Coronavirus fortunately couldn't quite 'ruin' cricket, but did manage to change the game in many ways, at least temporarily. It ensured the game couldn't be played at the international level for 117 days - the longest break after the world wars.

Fortunately, cricket had enough history to dig into to keep fans interested even without live action. Many a times until then, fans and even players have often complained about 'too much cricket' and packed calendars. This was a forced but welcome break that helped the entire fraternity understand the worth of what was missing.

Everyone involved used the time to get into nostalgic mode. Archivists on social media kept fans entertained with rare and hidden gems from the past, while TV broadcasters did their own versions to keep fans engaged.

While the Rob Lindas and Mainak Sinhas of social media were busy showcasing their archives, the players themselves entertained their fans by taking to the digital world. David Warner and Yuzvendra Chahal explored the Tik Tok world - Warner even giving himself the ICC 'Sir GP Muthu Award for Tik Toker of the Decade! R Ashwin turned a full-time YouTuber, hosting different types of shows and quizzes. And who can forget 'Instagram Lives', which became an integral part of cricketers' lives (and fortunately also a source for cricket media which was fast running dry of stories!).

Most importantly, before the break became way too long, live-action resumed. West Indies showed the way by touring England to set the ball rolling, and others followed. England's successful, incident-free, summer against West Indies, Ireland and Pakistan gave confidence that cricket could survive despite many restrictions. The T20 leagues took the baton with the Caribbean Premier League showing the way for a multi-team tournament.

The Indian Premier League took it to the next level, hosting a successful tournament of huge magnitude that ran from September to November. Sri Lanka even managed to run an inaugural T20 franchise league.

Through it all, terms unknown in the cricket world have suddenly become commonplace. Bio-bubbles, rule changes, cricket without spectators, quarantine periods, bubble fatigue... all part of the new normal.

Gradually, by the end of the year, cricket has now reached a situation where crowds are back in the stadiums. Rewind to the 117 days... who would have even thought this would be possible!

But by no means are the challenges over. England returning mid-way through their tour of South Africa is proof of how difficult it is to run cricket in these times. It's also a message to the world that cricket can continue only through mutual trust - something the game must learn going into 2021.

The biggest challenges are being faced by the 'smaller' teams. Bubbles, quarantines, extended squads and constant COVID tests are not easy by any means; there are already signs that only the rich boards are up and running while the rest are struggling. It's not easy on the cricketers either, and we'll see more of 'picking and choosing' tours in the near future.

And what about women's cricket? The year kick-started with a bang, with a record 86174 attending the India-Australia final of the T20 World Cup at MCG. In an ideal world, it would have been the start of special things. But the sad reality is that India are yet to play an international game since then, even as their men counterparts have their schedule packed till the first half of 2021. In 2021, cricket must ensure that it's a game for all.

Overall, it's been a year like no other for the cricket world. But 2020 did end on a hopeful note. A 36 all-out can be followed by a historic win.