On her birthday, Dhoni’s IPL franchise Chennai Super Kings shared a video in which she talks about the relationship with her husband. 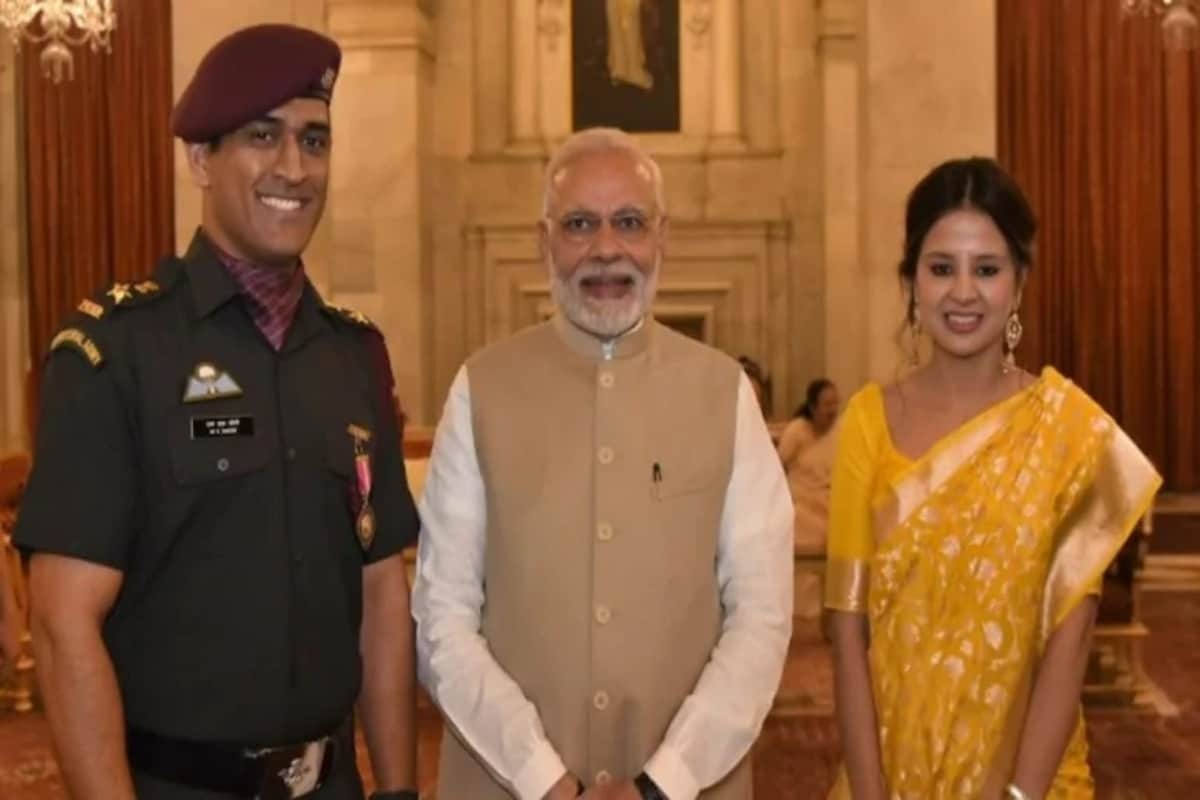 Some people call MS Dhoni lucky when it comes to his successes on the cricket field, which is a totally unfounded argument, however, the Captain Cool is surely lucky to have a great wife in Sakshi Dhoni, who turned 32 on Thursday. On her birthday, Dhoni’s IPL franchise Chennai Super Kings shared a video in which she talks about the relationship with her husband.

Sakshi Dhoni recalled the time when their daughter Ziva was born. It was February 2015 and MS was away preparing for the World Cup. Sakshi did not mind his absence as she supported his passion. She refuses to call it a sacrifice as it was all out of love.

“(Ziva) happened during the world cup, it didn’t make sense for him to come back to see her. Everyone in the hospital was like ‘oh your husband was not coming’ and I was like ‘It’s fine, it doesn’t matter’,” said Sakshi in a video interaction shared by CSK on Twitter.

Sakshi also revealed the secret to annoy Dhoni, but that won’t be useful to his opponents. She said that the former Indian skipper is calm about everything and she is the only person who can provoke or upset him. She also added that it sometimes happens that he vents out his frustration over other issues before her, but she is fine with it. As per Sakshi, he is usually easy-going and a quiet person and they don’t discuss cricket much.

Like we said earlier, Dhoni was indeed lucky when it comes to his love affair. He was lucky to have gotten rid of his long “orange” hair before he met Sakshi.

“Luckily I did not see him in his long hairs, because if I had seen him with that “orange” long hair, I wouldn’t have even looked at him. There has to be some aesthetics, you know. It sort of suited John (Abraham) at that time. But (not) Mahi,” revealed Sakshi.

She also revealed that their daughter Ziva only listens to her father.