Cricket will make its return to the hallowed Eden Gardens with the inaugural Bengal T20 Challenge involving six club teams organised by the Cricket Association of Bengal being played from November 24-December 10. 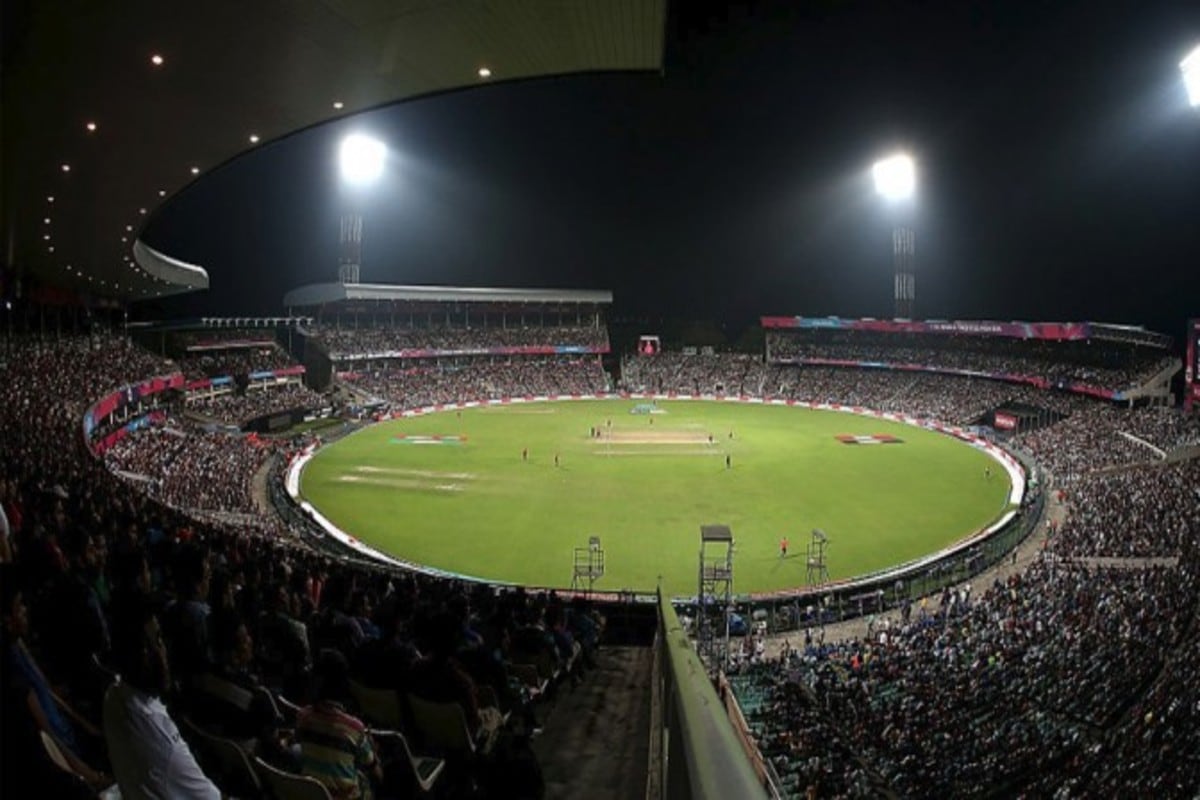 Cricket will make its return to the hallowed Eden Gardens with the inaugural Bengal T20 Challenge involving six club teams organised by the Cricket Association of Bengal being played from November 24-December 10.

The CAB has created a bio-secure environment with all the health safety protocols in place in order to set the ball rolling. The six clubs that will be vying for top honours include local giants Mohun Bagan, East Bengal will compete in the tournament along with Kalighat, Town Club, Tapan Memorial to name a few.

There will be a total of 33 matches and the teams have picked 48 players along with 24 stand-bye players from a pool of 200 in the draft held on Tuesday. Manoj Tiwary, Anustup Majumdar, Shahbaz Ahmed, Shreevats Goswami are some of the big names. Bengal skipper Abhimanyu Easwaran might be ruled out as he has tested positive for COVID-9.

"A total of 33 games would be played including semifinals and the final. Majority of the matches will be played under the floodlights at Eden Gardens. "All the players, coaches and match officials will continue to remain in the bio bubble during the entire course of the tournament," CAB president Avishek Dalmiya said on their official Facebook page.

Bengal head coach Arun Lal said they have timed the tournament in such a way that outstanding performers can make a case for themselves in the Syed Mushtaq Ali Trophy.

"This tournament is 15 days prior to the board tournaments and if one can perform here he can open the gates to greater opportunities. This is a great opportunity for the youngsters and the players who are forgotten," Lal, who coached Bengal to Ranji Trophy final last season, said.