Recollecting the incident, Basheer said that the opposition player walked up to him and asked him to repeat his statement. 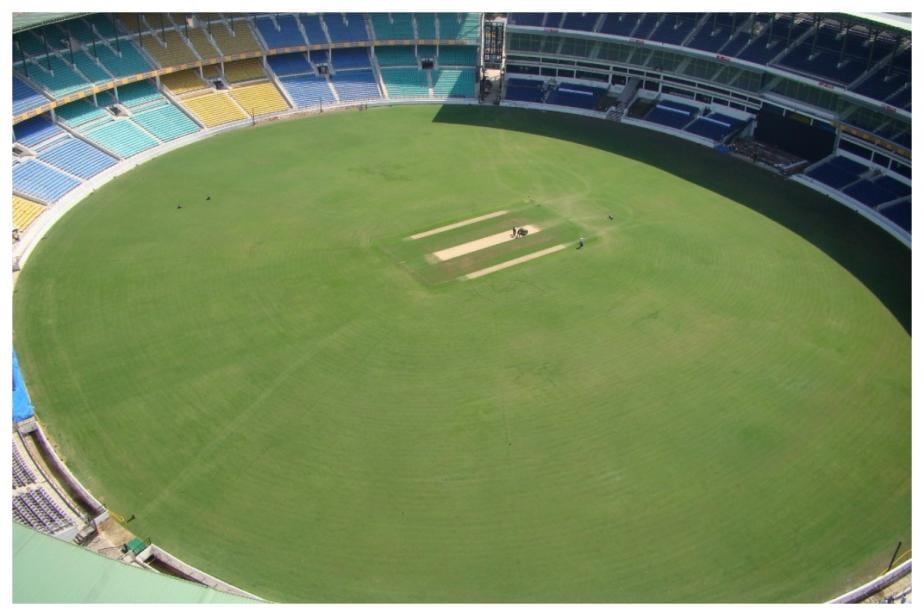 Controversy broke out in New Zealand when Arshad Basheer, a 41-year-old cricket player, suffered concussion after he copped a punch during a community cricket match in Auckland on Saturday. This happened during a game at the Lloyd Elsmore Park in Pakuranga, as a result of which, the player was left with a bruised nose. He was punched on his face after an argument with the opposition player.

This took place when Basheer had the ball for his side, the Suburbs New Lynn Cricket Club. Tempers flared when Basheer protested against his deliveries being called wide. The bowler was visibly upset with the call and he even went across to a player from the opposing side, the Howick Pakuranga Cricket Club where he said “please don’t cheat.”

Recollecting the incident, Basheer said that the opposition player walked up to him and asked him to repeat his statement, following which “he smashed into my face.” Immediately after copping the blow, he fell to the ground and lost consciousness for a few minutes.

“He held my neck in both hands, I tried to escape and the next minute he punched me,” Basheer was quoted as saying in stuff.co.nz. He spent his time at A&E where he gave the entire statement to the local police.

According to a spokesperson, investigations are underway and so far, no one has been arrested. However, Basheer has stated that he wants the player “banned” as he termed his behaviour “unacceptable”.

Dean Bartlett, who is the community cricket manager for Auckland Cricket, has issued the statement where it has been informed that both the clubs have been brought into the matter. He also mentioned that theAuckland Cricket will assist the police at every stage of the investigation.

“Once the matter is closed by the police, we will action our judicial process, which will involve a Full Hearing conducted by the Auckland Cricket Judicial Panel,” he stated.