CSA Member Council Does U-turn, Appoints Interim Board Ahead of England Series

Cricket South Africa's member council on Tuesday made a U-turn and appointed the nine-member interim board ahead of the much-anticipated England series. 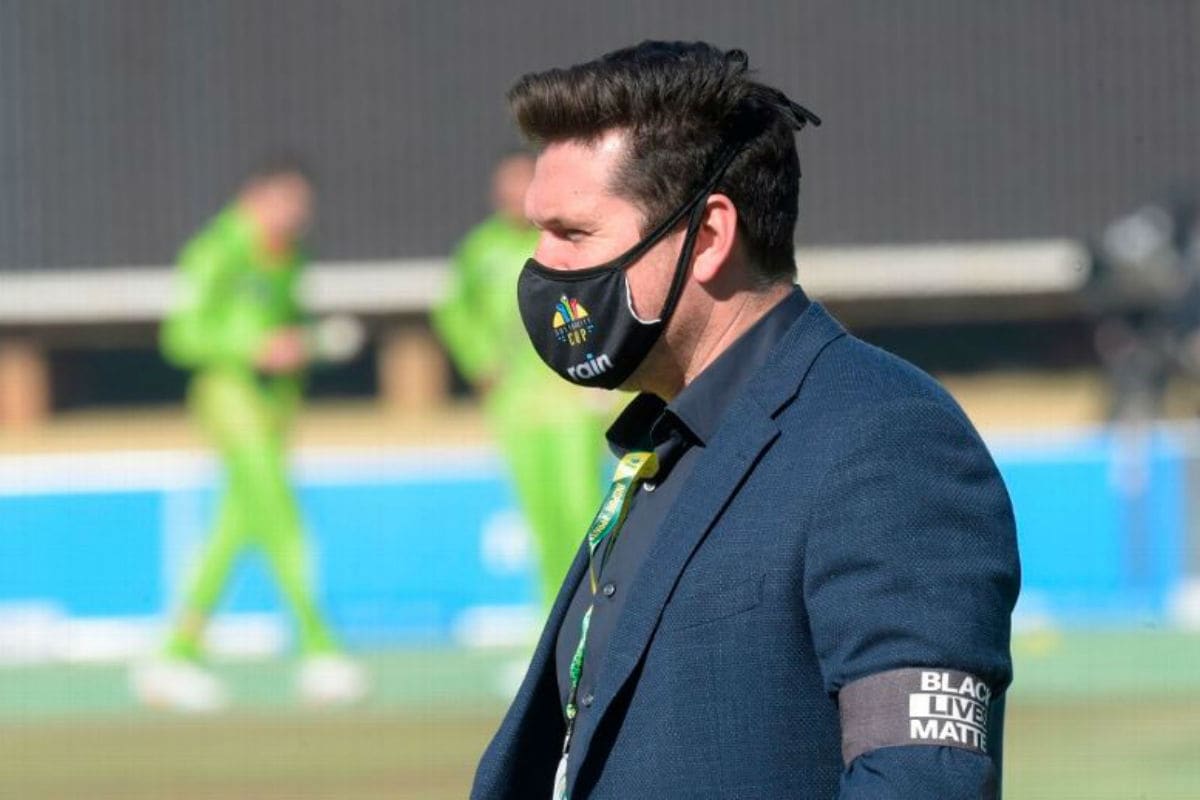 Cricket South Africa's member council on Tuesday made a U-turn and appointed the nine-member interim board ahead of the much-anticipated England series, just days after rejecting it citing technicalities in terms of CSA's Memorandum of Incorporation.

"Acting President of Cricket South Africa (CSA), Rihan Richards today confirmed that the Members' Council of CSA has appointed the Interim Board in terms of the CSA Memorandum of Incorporation (MoI), with a clear understanding of roles and responsibilities for the immediate future of CSA," the board said in a statement.

"The appointment follows a frank, honest and constructive engagement held between representatives from the Members' Council and the Interim Board. Everyone agreed on the way forward and to collaborate, strictly in accordance with the relevant legal framework."

The interim board, which was appointed by Sports Minister Nathi Mthethwa, will run the administrative body for the next three months.

The board, which also includes former CSA chief Haroon Lorgat, had been dismissed by the member council last week, triggering a threat of derecognition of CSA by Mthethwa.

With the appointment of the interim board, Richards described it as a step in the "right direction".

"In the spirit of the CSA vision, the Members' Council considers the engagements with the Interim Board on the way forward, a leap in the right direction and anticipates cricket to be the winner as a result," he said.

Also Read: England Not to Tour Pakistan in January 2021, but Likely to Tour Before T20 World Cup

"The Interim Board regards this as a positive step and looks forward to work together to achieving the desired results," Judith said.

The England team has reached South Africa for three T20Is, starting November 27, followed by as many ODIs from December 4 to 9.