Cummins in Rare Company Comprising Gayle, Raina, Sehwag And Others After Wankhede Blitz 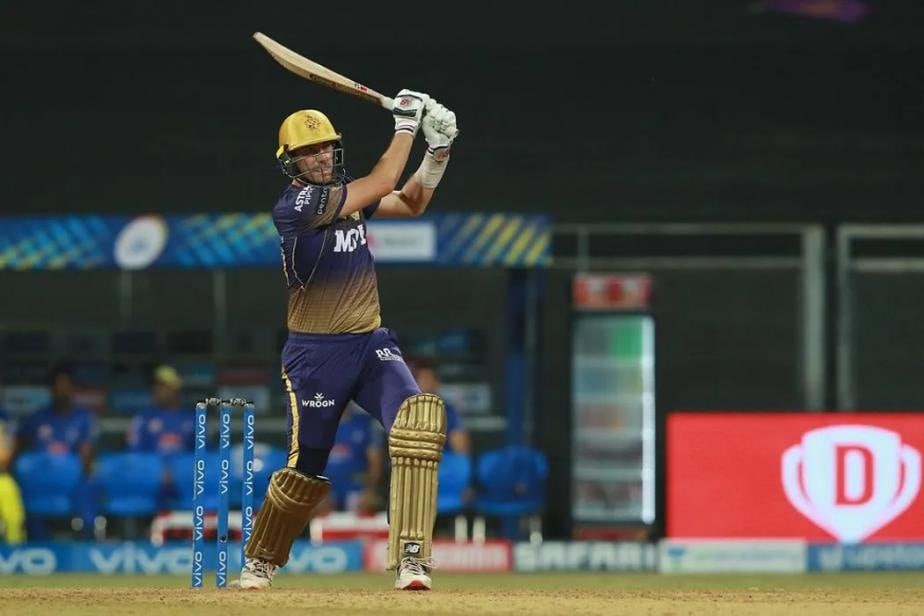 Pat Cummins nearly pulled off a successful run-chase for ages when hitting a memorable half-century for Kolkata Knight Riders against Chennai Super Kings in an IPL 2021 match on Wednesday. The historic Wankhede Stadium witnessed a flurry of boundaries during both CSK and KKR innings with 422 runs being scored during the the contest.

Cummins scored 66 off 34 and remained unbeaten as he gave CSK a mighty scare after they had reduced KKR to a sorry 31/5. Before the Australian revived the chase, it was allrounder Andre Russell who had given Knight Riders hopes returning to his brutal best with 22-ball 54. Sadly, for the former two-time champions, neither of the two could take them over the line.

However, Cummins did provide moments during his personal T20 best innings. He took a shine to England allrounder Sam Curran whom be belted for 30 runs in a single over that included four huge sixes as well.

In punishing Curran, Cummins joined a rare company comprising Chris Gayle, Suresh Raina, Virender Sehwag, Shain Marsh and Rahul Tewatia to have scored 30 or more runs in a single over. Gayle tops the list with 36 runs followed by Raina with 32 runs while the rest in the list have hit 30 each.

Gayle is the only one among those to have repeated the feat twice.

Also, for the second time in his IPL career, Cummins has struck four sixes in an over having earlier done that against Mumbai Indians’ Jasprit Bumrah last season. He is the third ever batter in the league’s history to have done so multiple times after Gayle (seven times) and Hardik Pandya (twice).

With 20 runs needed off the final over, KKR lost their final wicket to a run out as CSK won by 18 runs and jumped to the top spot in the points table, replacing Royal Challengers Bangalore whom they play next on Sunday.