Back to News18
Home » Cricket Home » News » 'Curator's Work is Like an Art, Just Like Batting or Bowling' - Former Motera Curator Dhiraj Parsana

Former India left-arm spinner Dhiraj Parsana, who served as curator in Ahmedabad for 36 years (1982-2018) says that an ideal pitch is one where you don't give anything to anyone for free and ensure that both batsmen and bowlers earn their runs and wickets, respectively. 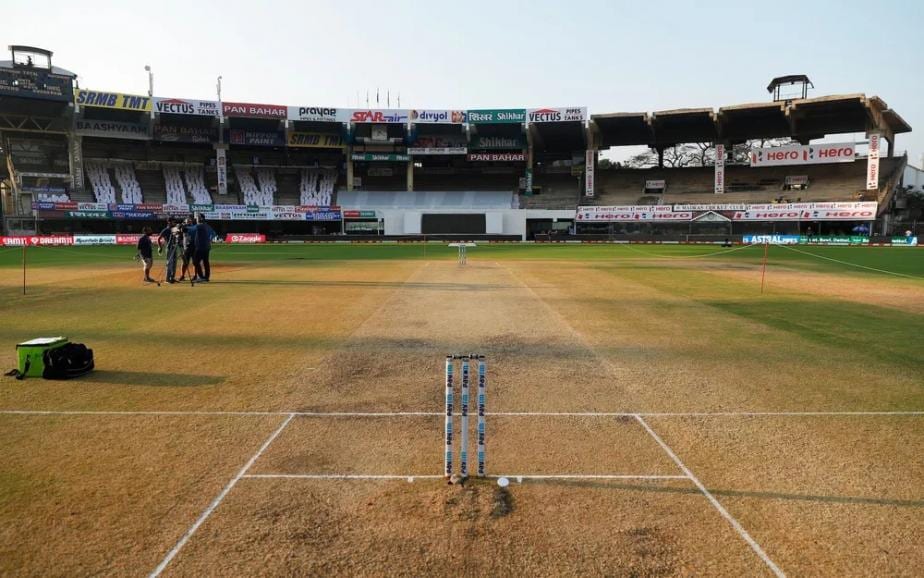 Former India left-arm spinner Dhiraj Parsana, who served as curator in Ahmedabad for 36 years (1982-2018) says that an ideal pitch is one where you don’t give anything to anyone for free and ensure that both batsmen and bowlers earn their runs and wickets, respectively.

“You don’t give anything to anyone. They should earn — runs as batsmen, wickets as bowlers. I used to think on these lines and would not listen. I don’t want to compare with what is going on at present. But that is how I would try and prepare the pitch,” said Parsana while speaking to IANS here.

The pitches for the second and third Tests have come under limelight for giving spinners too much help. The third Test that happened at the refurbished stadium here finished inside two days as 28 of the 30 wickets were taken by spin bowlers.

“I was in favour of home advantage to a certain extent. I used to prepare pitches for all three departments of the game which I could understand from early years of playing experience,” explains Parsana who was the chief curator of West Zone between 1997 and 2018.

“I was never that adamant though. I had a long career as a cricketer as an all-rounder which helped me get an understanding. I always realised that home advantage is always there in any country you go.”

Parsana describes an ideal Test wicket as one that allows spinners some help only after tea on first day or on second day.

“As the game progresses, everybody should get something. Spinner gets into picture maybe first day after tea or second day after lunch when the ball starts turning a little bit. And as the game progresses, it is up to them to use the footmarks and other areas. That is how a Test wicket used to be. Today in modern cricket, it is different. It is more like one-day cricket (result-oriented),” he said.

The former spinner, who played two Tests in 1979 and 93 first-class games for Gujarat, Saurashtra and Railways, added that during his long career as curator, the first 10-12 years were the ones without much pressure.

The pressure began mounting only after the mid-1990s with many stakeholders coming in.

“I was lucky to have no interference from 1982 to 1992, or maybe till 1995. Expectations started increasing from the early 1990s, from the press, media administrators everything started changing. People started taking more interest in pitches’ behaviour. But I could handle it because I had the experience with players, media etc. I could try my best and do the best I could do,” he explains.

He added that things have changed due to increase in cricket over the last few years and therefore the job of the curator has also become crucial. The curator needs to have knowledge.

“Accordingly, we have to prepare pitches and see that they last long. The curator’s work is like an art just like bowling and batting. It will be easy if you know about the soil and about the climate. And you understand the needs depending on whether it is senior cricket, junior cricket or international cricket.”

The septuagenarian though said that a professional player should never complain about the pitch and was happy to see the English not complaining.

“Those who are real professionals — any field you see – they don’t complain. The English batsmen never complained because they know in modern cricket they have to adjust the technique which they failed to do against spinners.”