Data, which is used in statisticsdriven cricket to help in strategy and player selection, should drive a good contest, legendary Indian batsman Rahul Dravid said. 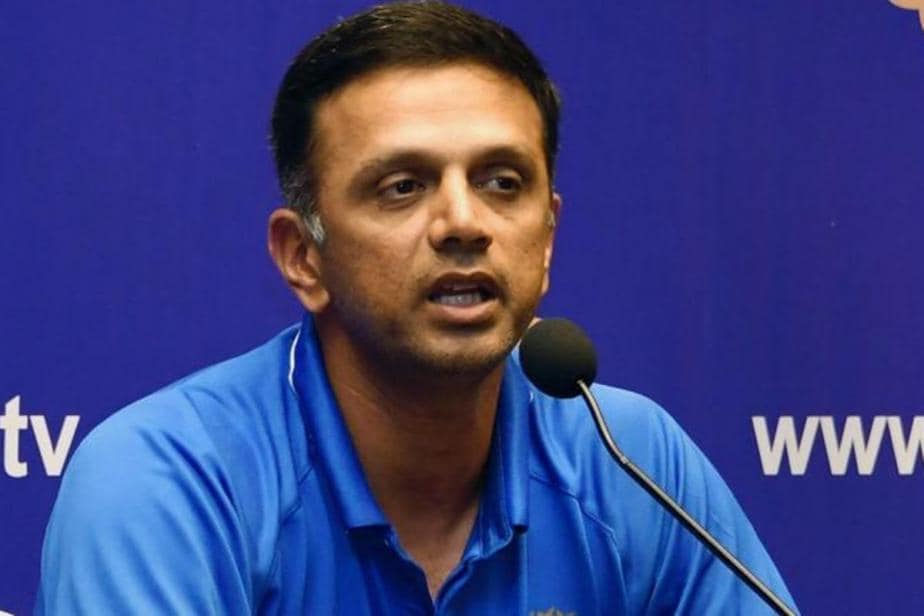 Data, which is used in statistics-driven cricket to help in strategy and player selection, should drive a good contest, legendary Indian batsman Rahul Dravid said. Cricket has always been statistically-driven like baseball, but over the past 15 years we have moved beyond comparing averages and now use data to help in strategy and player selection, Dravid said during a panel discussion at the 15th MIT Sloan Sports Analytics Conference.

The first ever panel discussion on cricket at the MIT conference titled “Howzdata- How Analytics is Revolutionizing Cricket” focused on how data analytics and machine learning are helping to bring advances to the game. Former South Africa batsman and ex India coach Gary Kirsten and former England women’s team player and currently a commentator Isa Guha were part of the panel discussion moderated by Alok Singh, director at Dell Technologies. Topics ranged from how data is helping players train and stay fit to how scoring 4s and 6s has changed team decisions, similar to basketball’s 3-point revolution, a media release said.

The panel highlighted how cricket players are using matchup to hit fours and sixes to win more T20 matches. The days are not far off when people are going to turn down a single because the matchup suites them to be able to hit a six in the two or three balls, said Dravid on Thursday. While appreciating the role of analytics, the panel advised the use relevant data to help improve performance and drive a good contest. Data should drive a good contest between bat and ball in cricket, not just for hitting fours and sixes, said the former India captain.

Guha commented on how the T20 format has made every ball an event. She highlighted how younger players now have better access to technology to help them seek opposition players’ profile and strategies to counter them. As a broadcaster, Guha feels that level data for pre and post-match presentations is as good as what teams are using for their game-day preparations.

Kirsten talked about how data is only an enabler and said final decisions still have an element of uncertainty just like the unpredictable nature of the sport.