After SRH’s exit from the IPL 2020 at the playoffs stage, captain David Warner shared a video message for his team and fans thanking them for their support. 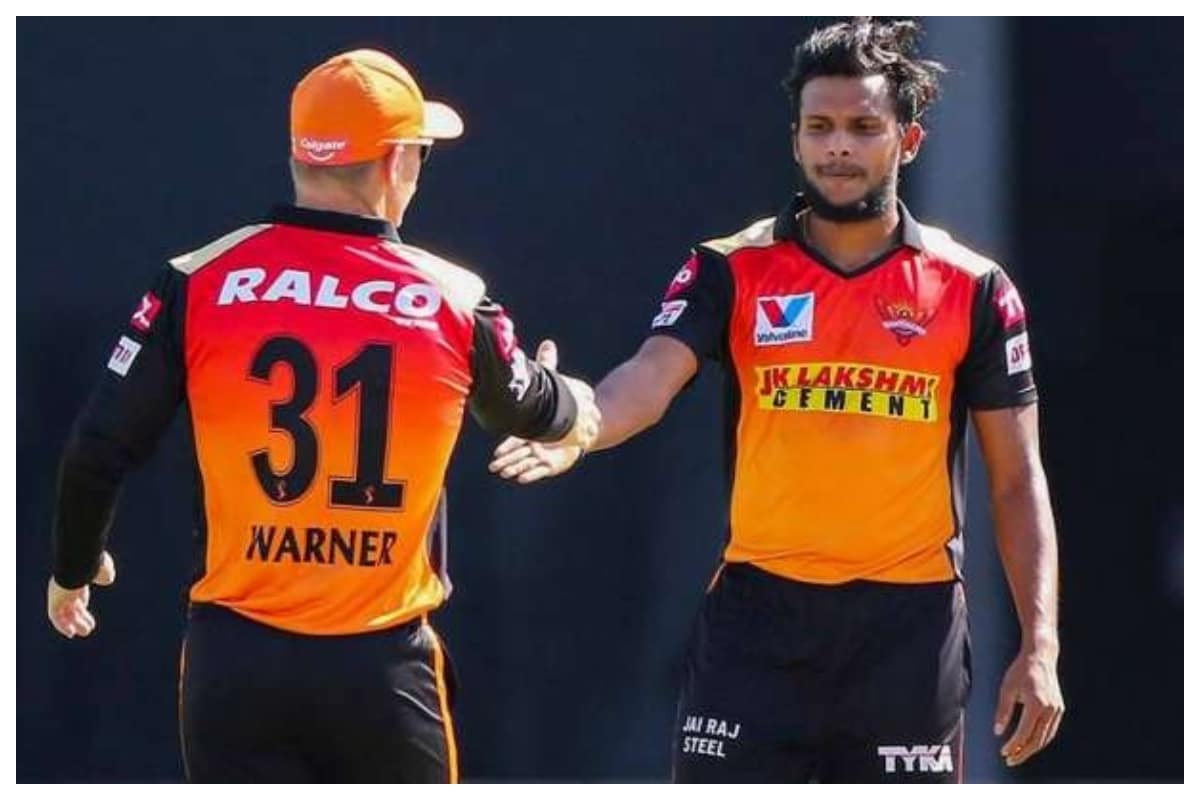 After Sunrisers Hyderabad’s exit from the IPL 2020 at the playoffs stage, captain David Warner shared a video message for his team and fans thanking them for their support. He also took the opportunity to congratulate his fellow teammate T Natarajan who just got selected in India's T20 International squad for the upcoming tour of Australia.

“Congratulation Nattu, I will see you in Australia,” said the Australian cricketer in the video shared by the SRH franchise on Twitter.

Warner wished Mumbai Indians and Delhi Capitals for their upcoming final match of the IPL 2020. He also spoke about his team’s performance in the tournament. He was happy that despite a poor start, they were able to reach the playoffs in the end.

“We didn't start too well, but at the back end we got some really good momentum given that we had 4-5 injuries which hindered us a little bit,” said Warner.

We really found out our way at the back end. To finish off the way we did and to finish where we were, I am extremely proud of the guys. Hopefully next year we can go one step further and make that final,” added Warner. He said he will be back for the IPL next year.

T Natarajan was the second highest wicket taker for his team in IPL, after Rashid Khan. He picked 16 wickets in 16 matches and helped his side win important matches. The left-arm fast bowler was called up to play for team India after spinner Varun Chakravarthy, who played for Kolkata Knight Riders, was excluded from the squad due to a shoulder injury. This is a big opportunity for Natarajan who would definitely want to cement his place in the team with his fine performance.

In Australia, Natarajan would be going up against his IPL captain Warner. The tour is scheduled to begin from November 27. The two teams will face off in three ODIs, three T20Is and four Test matches.