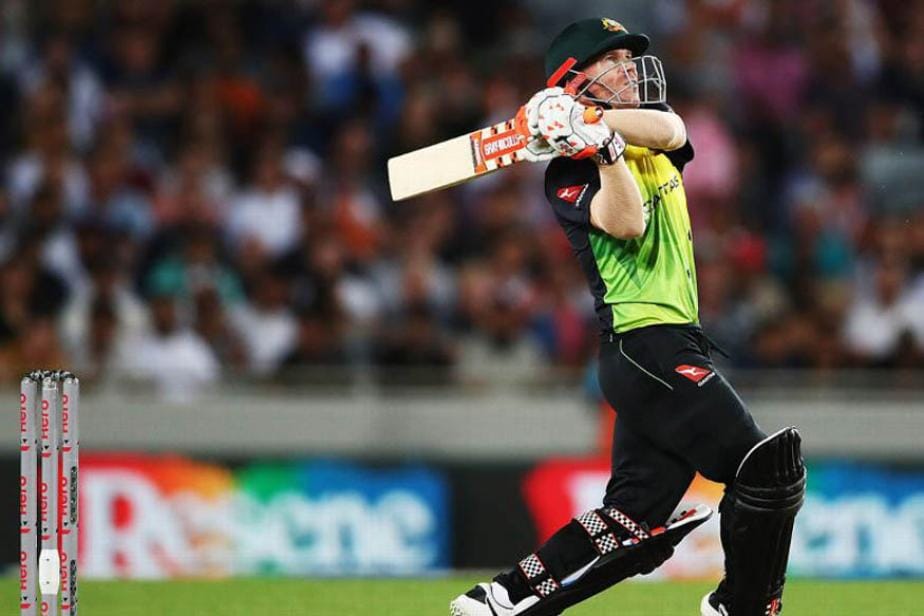 Warner will make his CPL debut replacing fellow Australian D'Arcy Short, who is no longer available for the tournament after being selected for Australia A’s tour of India in August and September.

"We are excited to bring David to the Saint Lucia Stars. David is arguably one of the greatest batsman of the modern era and a winning player," the Stars' general manager Mohammad Khan said in a statement.

"He is going to add a lot of value on the field and in the dressing room as we pursue our first Hero CPL title."

Following his 12-month ban by Cricket Australia for the ball-tampering incident against South Africa in March, Warner has signed on for multiple Twenty20 tournaments and is also set to play grade cricket in Sydney.

Warner and former Australia captain Steve Smith, who was also banned for 12 months after the scandal, will also feature in the inaugural Global T20 Canada league, which begins on June 28.

Australia batsman Cameron Bancroft, who was banned for nine months, will join Warner for a limited-overs tournament in Northern Territory in July.

This year's CPL will be held from August 8 to September 16.