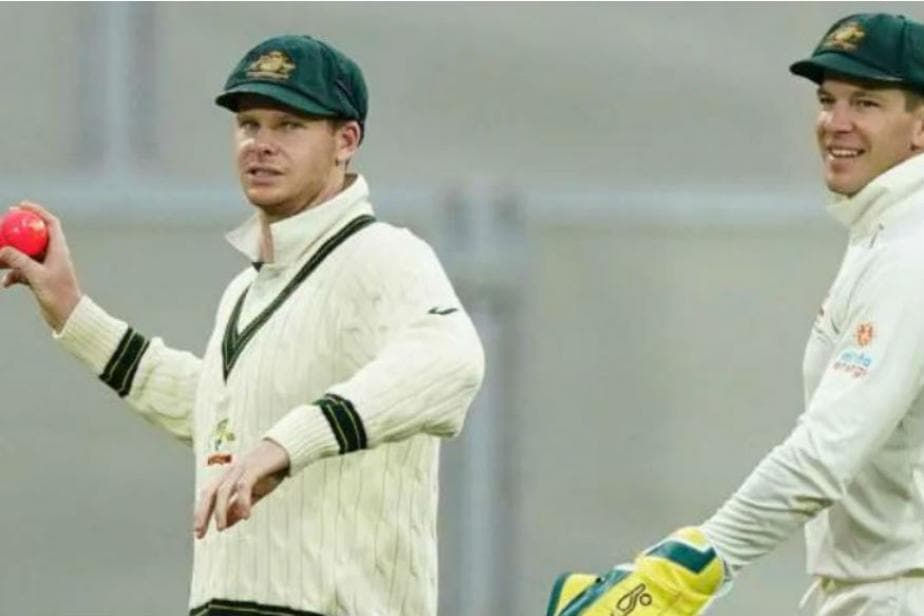 Paine also said the duo, who were banned for a year after their involvement in a ball tampering episode, have set an example for the other batsmen in the team.

Maintaining their winning run, the Tim Paine-led Australia hammered New Zealand by 279 runs in the third and final Test of the rubber here on Monday to register an emphatic 3-0 series win.

Setting a 416-run target before the visitors, the hosts rode off-spinner Nathan Lyon's fifer (5/50) to wrap up the visitors at 136 runs, while an elated Paine felt the comebacks of opener David Warner and Steve Smith have strengthened their batting.

Paine also said the duo, who were banned for a year after their involvement in a ball tampering episode, have set an example for the other batsmen in the team.

Speaking after the match, Paine said: "Very lucky to be captain of this group. We have a very special group of people. Having Warner and Smith back has strengthened our batting group. The rest of us can learn a lot from them."

"We are blessed with the guys on the park; (Josh) Hazlewood gets injured and (James) Pattinson can come in and fill for him. The depth, our hunger; we haven't struggled in the last couple of years to get 20 wickets but we have struggled to get runs. Their return has made us a much more consistent Test side. I think we can still get better," he added.

On the other hand, New Zealand skipper Kane Williamson felt the lack of big partnerships hurt his side chances and were also not up to the mark in many other departments of the game.

"Credit to Tim (Paine) and the Australian team. They were clinical in all areas and after the first match, they put us under pressure session after session. In many departments we were outplayed," he said.

"The bowling was good but we struggled to put them under pressure for any considerable period of time. With the bat though, we just weren't able to stitch up the partnerships," Williamson added.

Australia had earlier defeated New Zealand by 296 and 247 runs in the Perth and Melbourne Tests, respectively.