DDCA Elections: Consensus On Rohan Jaitley, Not On Other Five Seats By Qaiser Mohammad Ali

Elections are scheduled to be held for six posts, including that of president, treasurer, and four directors, who have retired by rotation, between October 17 and 20 at the historical Feroz Shah Kotla Stadium. A total of 4,270 DDCA members are eligible to vote. 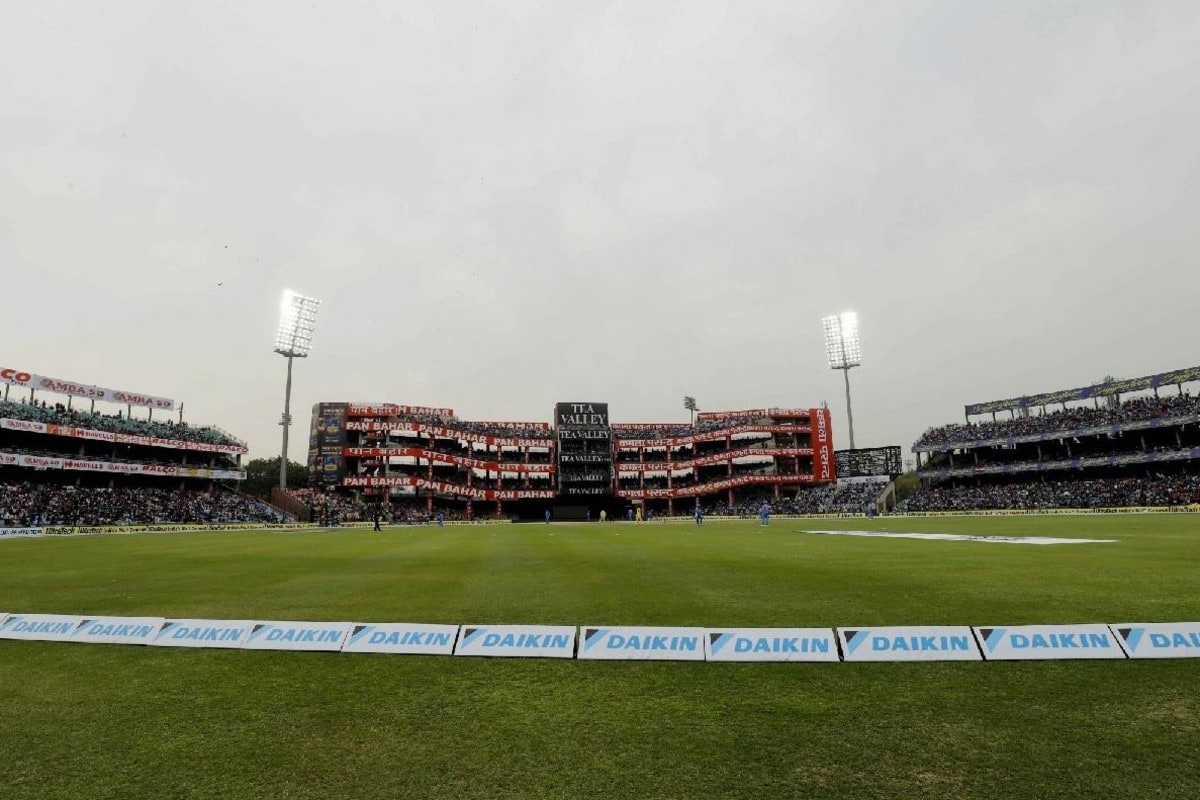 Around 80 people belonging to various groups of the Delhi and District Cricket Association (DDCA) -- barring a prominent one led by CK Khanna -- met Rohan Jaitley, an aspirant for the president's post and son of late Arun Jaitley, on Tuesday evening and reiterated their support to the lawyer for this month's election. But the warring groups are yet to arrive at a consensus regarding the other five seats.

Some people were expecting that Jaitley, 31, would announce "his team" on Tuesday. But since no consensus could be arrived at, and also because former BCCI acting president Khanna was absent in the gathering, the final list of candidates was not declared.

Elections are scheduled to be held for six posts, including that of president, treasurer, and four directors, who have retired by rotation, between October 17 and 20 at the historical Feroz Shah Kotla Stadium. A total of 4,270 DDCA members are eligible to vote.

"All the DDCA groups, barring CK Khanna's, met Mr Jaitley with the hope that the list of candidates would be finalised and announced today. We were about 80 people, drawn from the various groups, who all want Mr Jaitley to become president; even Khanna supports him. But since Khanna was absent it was decided to talk to him one more time. So, after our meeting at Lalit hotel, Rohan went to CK Khanna's house to meet him," a source who was present at the gathering told IANS.

If a consensus on the five seats, other than the president's, is not arrived at by Wednesday afternoon many aspirants from all the groups would fill their nomination papers as the deadline is 5pm. They can either withdraw their names by 3pm on October 10, following scrutiny of nominations on October 8, or let their names remain in the contestants' list.

Interestingly, also on October 10, the Supreme Court is to hear a Special Leave Petition related to the DDCA that could impact the elections. Although the apex court has not stayed the elections so far, it remains to be seen if these would take place as scheduled.

"In a nutshell, it can be said that the CK Khanna group is seeking two seats, the other group, comprising SP Bansal, Rajan Manchanda, Vinod Tihara etc, wants two seats, and former India player Gautam Gambhir seeks one. Khanna is adamant that his wife would contest for the treasurer's post, besides he wants to field candidates on a few other seats. This is one of the main sticking points," said the source.