Back to News18
IPL 2020
Home » Cricket Home » News » Delhi Capitals: How They Performed Over the Years in IPL

Delhi Capitals: How They Performed Over the Years in IPL

Delhi Capitals (DC) have not been too successful in the Indian Premier League (IPL), but they broke the jinx when they appeared in their first final against Mumbai Indians in 2020. 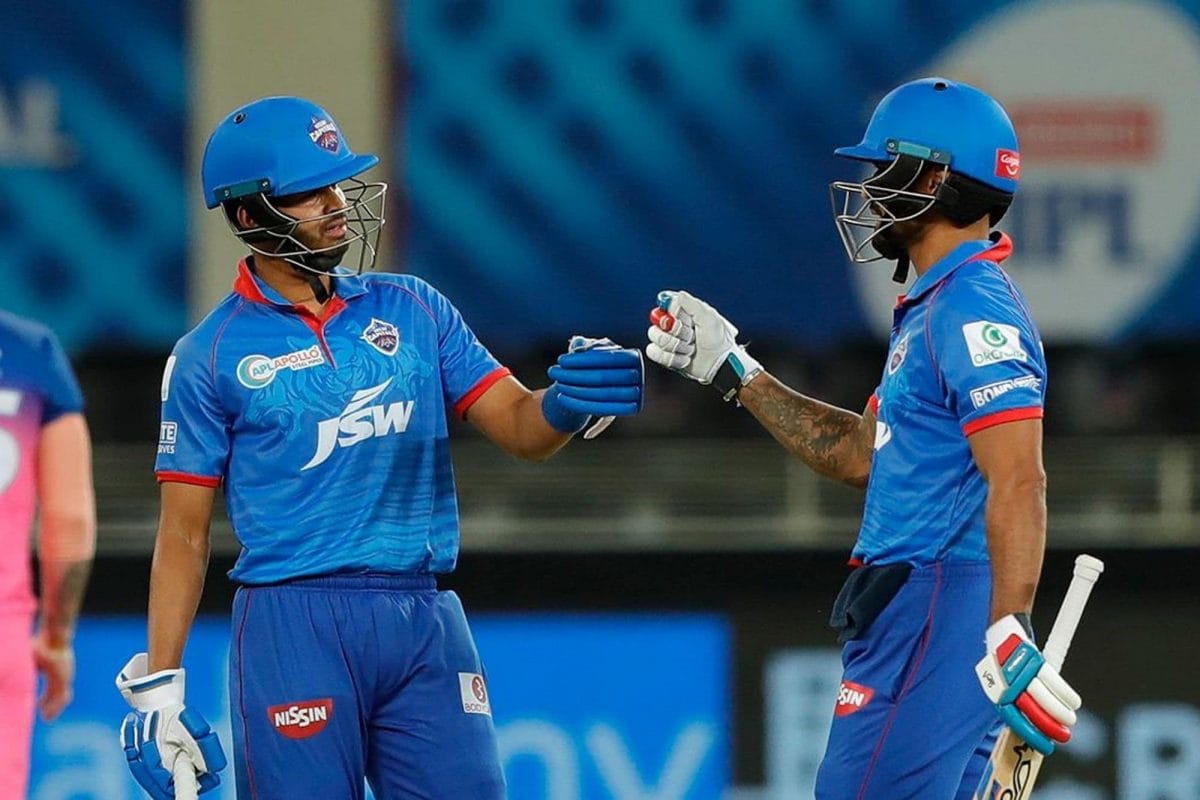 Delhi Capitals (DC) have not been too successful in the Indian Premier League (IPL), but they broke the jinx when they appeared in their first final against Mumbai Indians in 2020. The leading run-scorer for the Capitals is Virender Sehwag, while the leading wicket-taker is Amit Mishra.

Here we take a look at how the side has fared in all the seasons of the IPL:

In 2008, they finished fourth after they were beaten in the semi-finals.

In 2009, they topped the points table in the league, but could not replicate the performance in the playoffs and eventually finished third in the competition.

In 2010, the side performed rather poorly and they finished 5th in the points table.

They performed the worst in 2010, as they finished last in the points table at a time when there were 10 teams in the league.

In 2012, the team found great momentum in the league stage, entered the playoffs as the number 1 side, but then suffered two losses to eventually finish third.

Once again, the side hit rock bottom in 2013 as they finished ninth in the 9-team league.

The string of poor performances plagued the side as in 2014, they were the wooden spoon holders once again as they had to be content with the 8th position in the league’s table.

The story was quite similar in 2015, as the Delhi side finished 7th in the points table.

The perennial underachievers could not shrug off the inconsistent performances as they finished 8th on the points table even in 2016.

The story repeated itself perfectly next year and despite changes made to the squad, the side could only finish 6th in the points table in 2017.

It went from bad to worse in 2018, as despite all the changes, the side could never find any momentum in 2018, and they had to be content with the last spot in 2018.

It was in 2019, when they finally realised their potential and under the captaincy of Shreyas Iyer, the side made it to the playoffs, but could not progress through to the finals and had to be content with the third spot.

2020 was the best year for the side and after a superb run in the league stage, they found themselves in the playoffs and eventually made it to their first final but was downed by the Mumbai Indians.