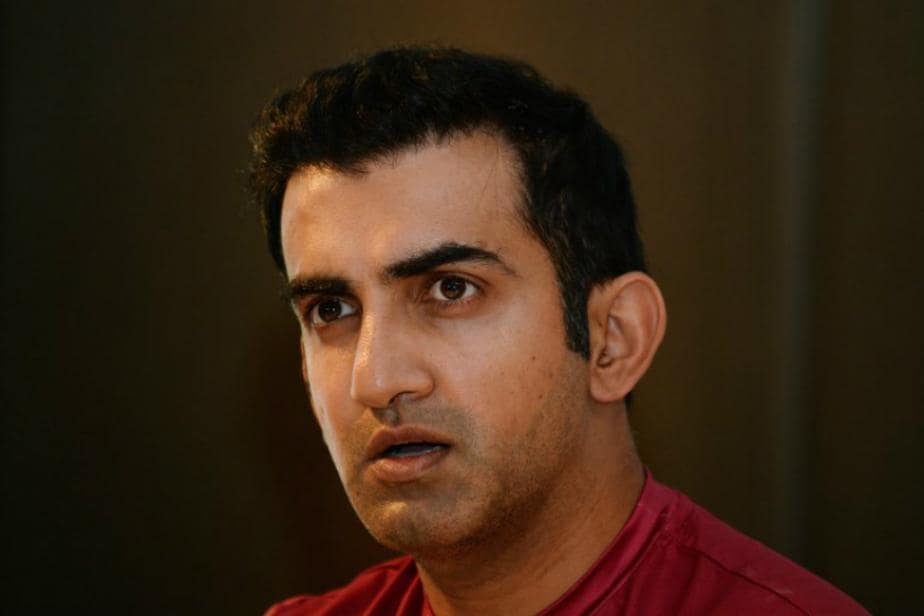 Delhi should be concerned about pollution levels rather than hosting a cricket match, BJP MP from Delhi Gautam Gambir said.

New Delhi: Delhi should be concerned about pollution levels rather than hosting a cricket match, BJP MP from Delhi Gautam Gambir said as air quality in the city slipped into "hazardous" category on Wednesday.

"It (pollution) is a far serious issue than having a game of cricket or any other sports matches in Delhi. I think people living in Delhi should be more concerned about the pollution levels rather than the cricket match that happens," Mr Gambhir said.

"Not only athletes, it's also for the common man of Delhi as well. A match is a very small thing, I think we can say whether we want to shift the match or not," he added.

The first T20I between India and Bangladesh is scheduled to be played at Arun Jaitley Stadium in Delhi on November 3 despite the alarming air pollution levels.

"That is a very small thing, ultimately its the entire Delhi which is suffering, from kids to old age people as well, so it's our responsibility. I got to know that pollution is still better but a lot of credit goes to the people of Delhi but hard work still needs to made by Delhites," the cricketer-turned-politician said.

"I am not really bothered whether the match will happen or not. I hope it happens and it should happen, but again it's the thing which is throughout the year that Delhi people face. It is far more concerning then match," he added.

A layer of smog lingered over the city in the morning and at around 10 am, the air quality index (AQI) was docking at 423, which falls in the hazardous category, said System of Air Quality and Weather Forecasting And Research (SAFAR). On Diwali night, the PM 2.5 level spiked by nearly five times.

"Probably you want to play in an environment which is suitable for everyone and players as well... If the pollution levels are really high then obviously you can think of having an alternate venue," Gambhir said.

He said that Delhi pollution levels are better than in the past six years on Diwali and the credit needs to be given to Delhi residents.

"It's been better since last 6 years and probably this is the least level of pollution we have after Diwali. I think credit needs to go to the people of Delhi but still lot of efforts needs to be made," the BJP leader said.

He said the Delhi government is claiming that they have done a lot of work but ultimately it is the "people of Delhi who had that awareness not to burn crackers but a lot of efforts have to be done rather than all this gimmick of advertisement and taking credit of what people of Delhi have done."

The government should create awareness on curbing the high levels of air pollution, he said.

When asked about what steps should be taken to prevent pollution, Mr Gambhir said: "Absolutely serious steps should be taken. For me, the most important steps are not advertising on Twitter and not taking credit but what we do on the ground level as well. I don't remember what the Delhi government has done in the last four and a half years."

He said the Central government is very serious in getting the pollution levels down and stubble burning needs to be curbed as well.

"The Delhi government still needs to pull up their socks," he added.