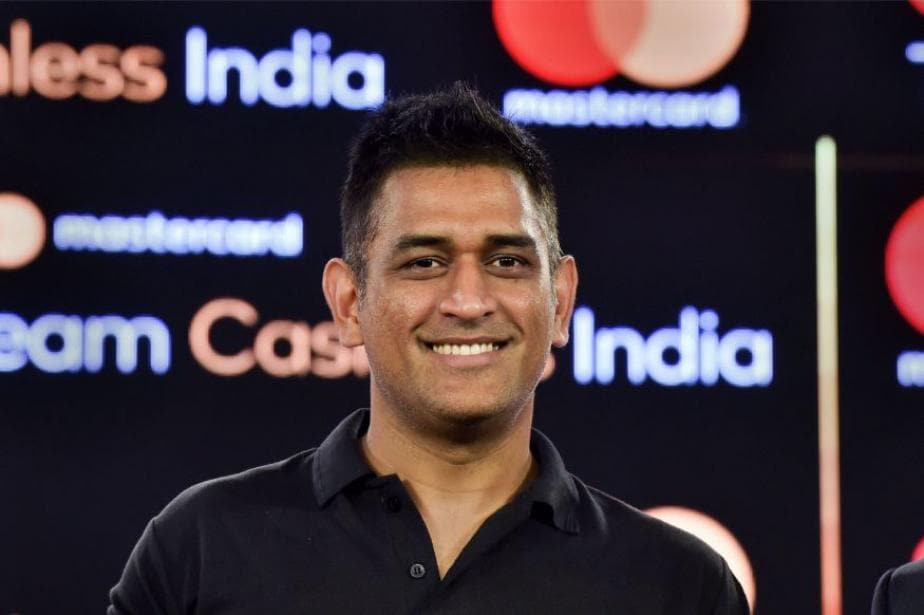 On Wednesday evening, Dhoni and Soren inaugurated the solar power system, a state-of-the-art gymnasium, C3 Fitness Club, and The Uptown Cafe at the JSCA complex.

Both of them tried out some dishes at the new restaurant as well, the pictures of which were tweeted by the official handle of the Chief Minister's Office.

"The players of Jharkhand have brought laurels to the state. MS Dhoni has made India proud in world cricket. Jharkhand also has a golden history in the field of hockey. The present government will strive to take sports and sportspersons forward.

"I am confident that JSCA will continue to take the players to great heights. It is my appeal to the players to take advantage of the resources and arrangements being provided by the JSCA and put Jharkhand on the world map," he added.

On January 16, Dhoni was omitted from the BCCI list of central contracts. However on the same day, the 38-year-old trained with the Jharkhand Ranji team.

In fact, the stumper, who was training for the first time since India's loss in the semi-final of the 2019 World Cup against New Zealand in July last year, stunned Jharkhand coach Rajiv Kumar with his fluent batting.

Speaking to IANS, Kumar had said that he was expecting a little rustiness from the batsman, but the balls seemed to be hitting the middle of the bat. The coach went on to add that the Chennai Super Kings skipper's preparations have begun for the 2020 edition of the Indian Premier League.