Back to News18
Home » Cricket Home » News » Disappointing Not to be Picked in India Squad: Shubman Gill

Disappointing Not to be Picked in India Squad: Shubman Gill 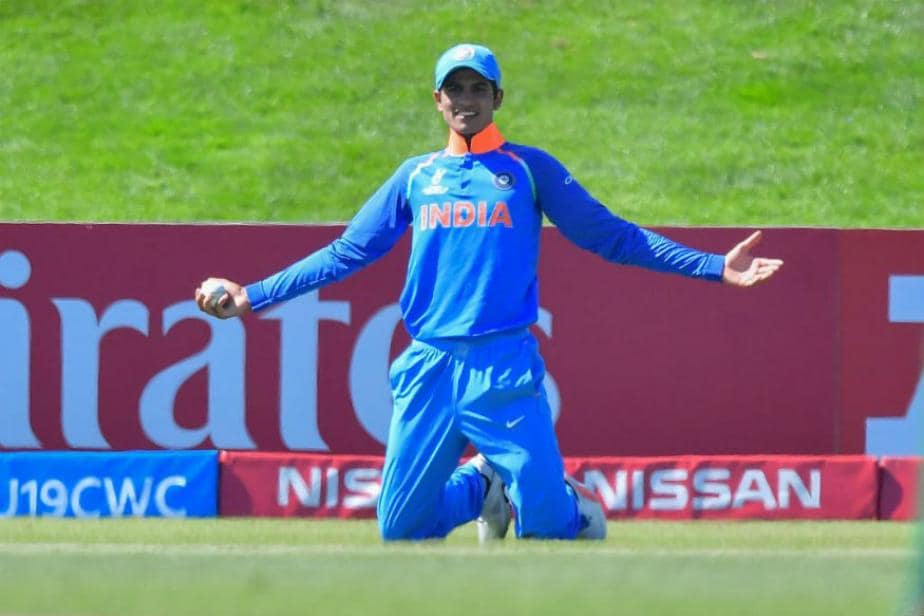 Shubman Gill is one of the most talented batsmen in India currently and many believe that the Punjab opener should have been part of at least one of the senior squads that will embark on the Caribbean tour next month.

Shubman Gill is one of the most talented young batsmen in India currently and many believe that the Punjab opener should have been part of at least one of the senior squads that will embark on the Caribbean tour next month.

Gill, who made his ODI debut against New Zealand earlier this year by replacing a suspended KL Rahul, came close to being picked once again but the chairman of selectors MSK Prasad announced on Sunday (July 21) that Gill was definitely in the mix of things.

He might not be part of the senior squad to the West Indies but Gill is filling his coffers against the West Indies ‘A’ side currently. Gill ended the five-game unofficial one-day series as the top run-getter for India with 218 runs in four games 54.5 with a strike-rate of 54.5 with three fifties and a top-score of 77.

“I was waiting for the Indian senior team to be announced on Sunday and I expected to be selected for at least one of the squads. It was disappointing not to get picked but I am not going to spend time thinking over it. I’ll keep scoring runs and performing to the best of my ability to impress the selectors,” Gill told CricketNext from Antigua.

“It was a fantastic series for me and team as well since we won with a 4-1 margin. Personally, I would have liked to carry on and score at least a couple of hundreds in those fifties. But I will learn from this experience,” the 19-year-old opener said.

Gill blazed his way to a 40-ball 69 on Sunday night with three sixes and eight fours to seal an eight-wicket win for India in the fifth one-dayer.

“The West Indies team that we faced here in the series was very good. The pitches — especially in the first few one-dayers — were very tough to bat on. It was tough challenging cricket and it’s good that we managed to come out on top,” Gill said.

The Punjab opener had a phenomenal time in the Ranji Trophy last season, scoring over 700 runs in just five games with a career-best knock of 268. In just nine first-class games so far, Gill has 1,089 runs at an average of 77.78 with three hundreds and seven fifties.

“The biggest lesson that I have learned from my first West Indies tour is to try to curb my natural game depending on match condition. It’s important to block the good balls as well and remain at the crease for as long as possible. Person who is set at the crease needs to bat through the difficult period,” he said.

It’s also a lesson passed on to him from India ‘A’ coach Rahul Dravid. “Yes, this along with a lot of other important inputs have been passed on by Dravid sir,” Gill said. 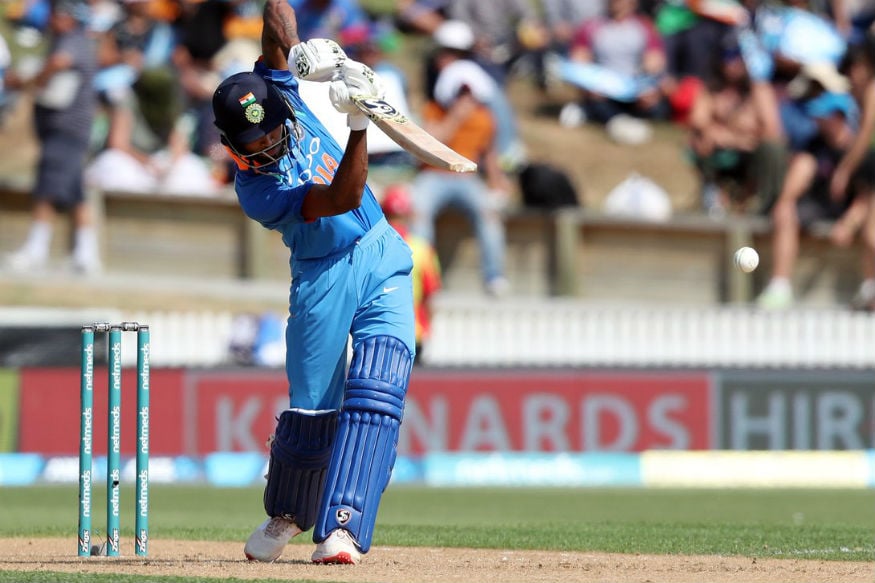 The youngster’s next assignment will be the three unofficial Tests against West Indies ‘A’ beginning on Wednesday in Antigua.

“The first Test is in Antigua, where I have played a couple of one-dayers now so I know the pitch well. It’s not an easy track to bat and you have to apply yourself for the first couple of hours at least before starting to play your shots. The next couple of ‘Tests’ will be in Trinidad where I have not played before, so it will be a tough challenge,” he said.

While the rest of the squad including the new player who arrived for the longer format in the ‘A’ series went through their paces in the North Sound Stadium on Monday (July 22), Gill had been given a break after a tough one-day series.

India ‘A’ will have a couple of new options for openers with Priyank Panchal and Abhimanyu Easwaran joining the squad for the longer format games.

“I am not sure yet if I’ll be opening the batting in the ‘Tests’. I’ll join the rest of the team in practice tomorrow and find out the plan from the team management. Whatever the role given to me, I’ll try to perform to the best of my ability,” Gill signed off.