Domestic cricketers to get more fees

The BCCI has reworked the match fees for the players per day. 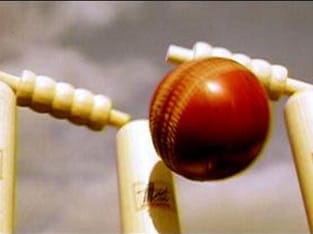 Mumbai: The BCCI has reworked the match fees per day for senior domestic tournaments like the Ranji Trophy by Rs 11,000 for the 2007-08 with each player entitled to get Rs 37,000 per day.

The players were projected to get Rs 36,000 by the Finance Committee for last season and the expectations have not only been met but also exceeded.