While the overall cut in payment to England’s men amounts to 15%, around 10% of that is to their retainers, but the bigger hit has been taken by the add-ons – win bonuses and fees for matches and tours. 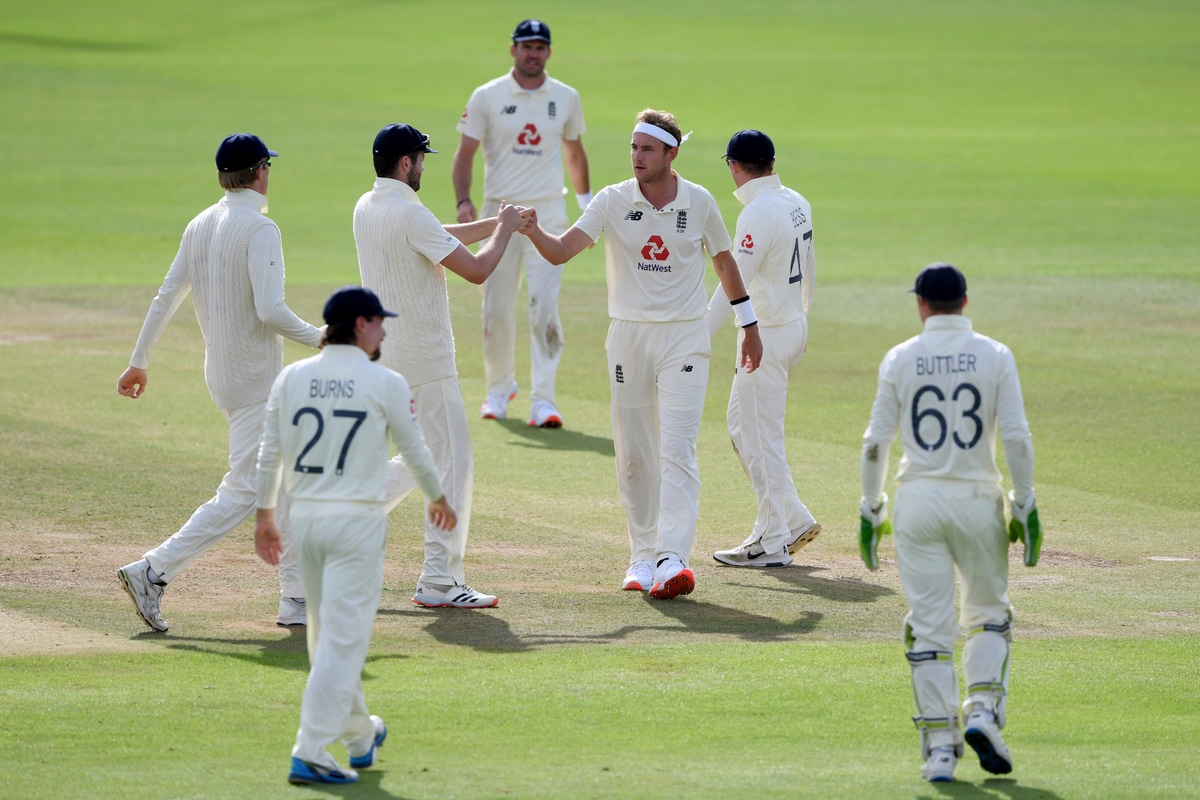 The England and Wales Cricket Board has confirmed that men's centrally contracted cricketers have agreed to a 15% pay cut for the 2020-21 season, following an agreement between the ECB and the Team England Player Partnership (TEPP), the body which represents the interests of the men's international squads.

The decision, which had been widely anticipated in the wake of the Covid-19 outbreak, comes after the ECB was forced to lay off 20% of its workforce, a total of 62 roles, in response to a financial hit in excess of £100 million for the 2020 season.

Previously, a Test contract would have been worth £650,000, and a white-ball deal approximately £275,000 (with some performance and appearance-related elements factored into both) while the players stood to earn a further £14,500 per Test appearance, and £4,500 for each limited-overs match. Joe Root, as the England Test captain, also received a supplement of £175,000.

While the overall cut in payment to England’s men amounts to 15%, around 10% of that is to their retainers, but the bigger hit has been taken by the add-ons – win bonuses and fees for matches and tours. Win bonuses are being cut in half.

"I would like to thank the players and TEPP for their collaboration, which has enabled us to reach this agreement," Ashley Giles, the England men's managing director, said. "The relationship with our men's players and their representatives (TEPP) is strong, and we need to recognise that our players, led by captains Joe Root and Eoin Morgan, have conducted themselves with great maturity and responsibility throughout this challenging time.

England's players had earlier also agreed to make a voluntary contribution of £500,000 to the ECB and selected good causes - which was the equivalent of a 20% cut to their retainers for the first three months of the season.

Richard Bevan, the TEPP chairman, added: "These are unprecedented times and once again the players have shown that they fully appreciate the important role they play in helping cricket emerge from this pandemic in as strong a position as possible. In agreeing to this revised remuneration package, they have shown great responsibility and unity with the wider game.

"TEPP would like to place on record our appreciation to the ECB for their cooperative approach in agreeing on a way forward throughout these challenging circumstances."

Meanwhile, at the county level, Worcestershire have confirmed that they will be taking up the option of the government's new Job Support scheme, which will run for six months from November 1, with other clubs likely to follow suit. In a statement, Worcestershire said that they recouped approximately £500,000 after furloughing their staff at the height of the pandemic, an option that was taken by all but two counties this summer.