England Need to Look at Balance Between Tests & ODIs: Giles

Director of cricket Ashley Giles says England need to address the balance between the red-ball and white-ball teams after the side's World Cup triumph. 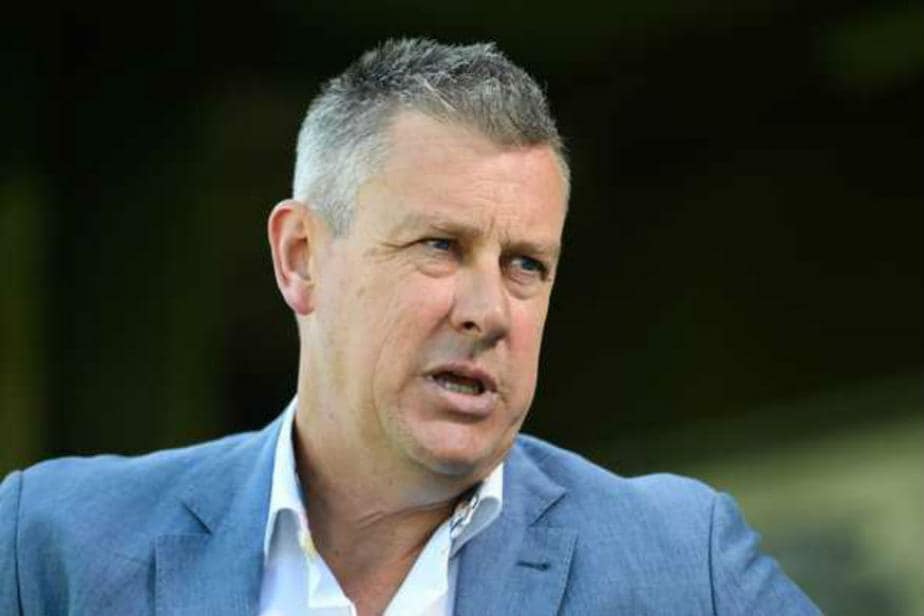 Director of cricket Ashley Giles says England need to address the balance between the red-ball and white-ball teams after the side's World Cup triumph.

Trevor Bayliss ended four years in charge as head coach this month and while he led the team to a maiden World Cup 50-over win, the Test team has lacked consistency.

Joe Root's men fought back to draw 2-2 in the Ashes series on Sunday but the urn remains in the hands of Australia after their 4-0 home win during the 2017-18 series.

"We need to address the balance between red and white-ball cricket," Giles told the Press Association.

"When we appoint a new head coach, it's a good chance for those guys to sit down even with me and even the selectors and map out what the future looks like and the sort of cricket we want to play as a Test team."

Jofra Archer's performances for England in the World Cup and Ashes have earned the paceman Test and white-ball central contracts for the first time.

He is one of 10 players to receive a Test deal for the 2019-20 season, as is opener Rory Burns, who cemented his spot at the top of the order with some battling performances in the Ashes.

Spin duo Moeen Ali and Adil Rashid have lost their central Test contracts but are in a list of 12, also including Joe Denly, to be handed white-ball deals.

"The way the central contracts are lined up, with 10 Test contracts and 12 white-ball, does not mean white-ball is more important," Giles said.

"But there is more room for manoeuvre in red-ball contracts and places up for grabs, so good opportunities for people and a chance for them to take them."

Jason Roy, who played a key part in the World Cup triumph in July, before flopping during the Ashes, has been awarded a white-ball deal but not a red-ball contract.

Surrey seamer Liam Plunkett missed out on a white-ball contract despite a prominent role in the World Cup, with England winning all seven matches when the 34-year-old was part of the side.