Michael Vaughan has revealed that many former England players were jealous of Kevin Pietersen after the latter bagged a huge contract with the Indian Premier League (IPL). 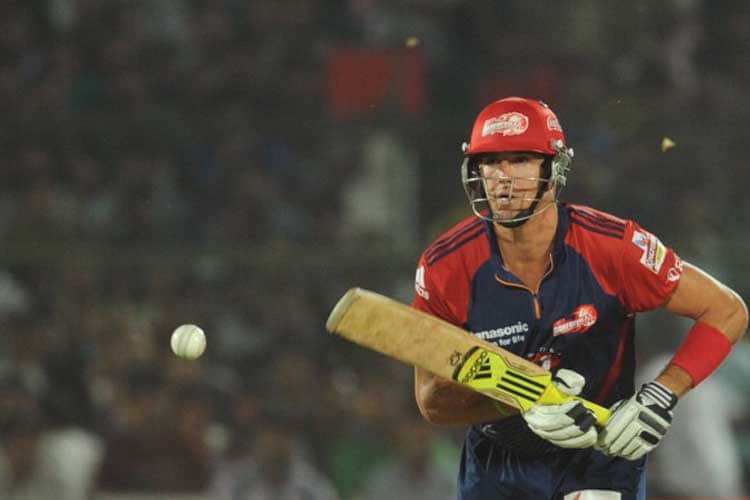 London: Michael Vaughan has revealed that many former England players were jealous of Kevin Pietersen after the latter bagged a huge contract with the Indian Premier League (IPL).

In 2009, Royal Challengers Bangalore had bought Pietersen for $1,550,000, which made him the highest-paid IPL player along with Andrew Flintoff at that time.

"There were all sorts of whispers and rumours of cliques in the team. There was a little band of a few; Graeme Swann, Tim Bresnan, (James) Anderson, (Stuart) Broad and Matt Prior. The whispers were they were on one side and Kevin was kind of standing on his own on the other side," the former England captain said.

The 45-year-old further said that while Pietersen was off the view that playing in the IPL would further the development of the one-day team, England players felt he was going after money.

"It wasn't anything other than that Kev (Kevinn Pietersen) around that time wanted to go to the IPL. That's how it all started to blow up and that's when those factions came into play," said Vaughan.

"He was saying to the team he wanted to play because it would further the development of the one-day team and all the one-day players would get the chance to play there and improve their game. They deemed that he just wanted to go for the money. He was on a big contract while not many of the other players were even getting sniffed at.

"It was very much Kevin against the team in terms of that one," he added.

During the course of the interview, Vaughan also said that Pietersen should have never played for England again after the infamous Text-gate scandal in 2012.

Pietersen, who was born and brought up in South Africa, was accused of sending texts to South African during a Test series between the two teams against his captain Andrew Strauss and a few of his team-mates.