England's Dawid Malan says he wants to make it hard for the selectors to drop him through sheer weight of runs after another eye-catching T20I innings against Australia. 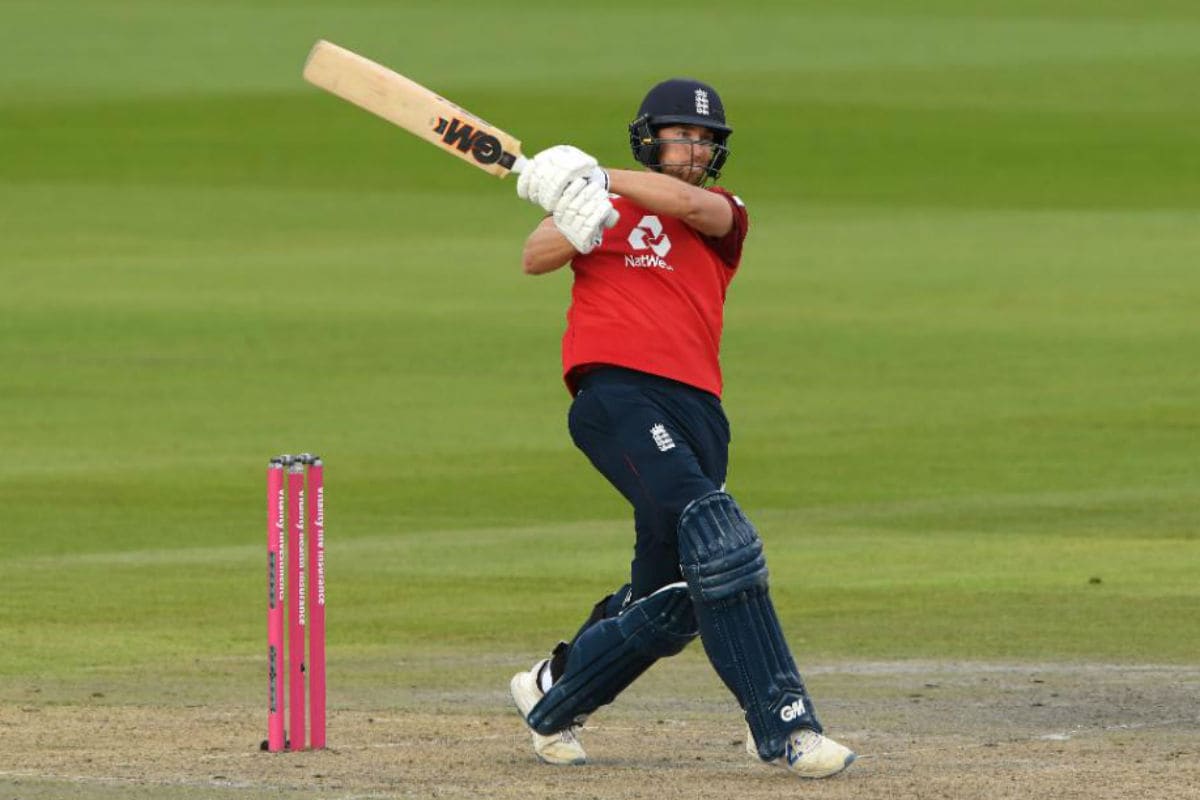 England's Dawid Malan says he wants to make it hard for the selectors to drop him through sheer weight of runs after another eye-catching Twenty20 innings against Australia.

Malan scored 42, putting on 87 runs for the second wicket with Jos Buttler, as England won the second T20 at the Ageas Bowl on Sunday by six wickets to seal the three-match series.

The 33-year-old has an impressive average of more than 50 after 15 T20 internationals but is still not guaranteed a place in Eoin Morgan's side.

England, world champions in the 50-overs game, are vying with Australia for the top ranking in T20 cricket and boast enviable batting depth.

Left-handed batsman Malan said holding down a place in the team was tough, with such fierce competition.

"We all know how good the players are that hold those positions," he said. "Their records over the last four or five years have been fantastic.

"For anyone to break in, you have to be extremely consistent and win games of cricket for England."

Malan said he was aware that players such as Jason Roy and Ben Stokes would come back into the side at some point and his job was to score as many runs as possible.

The Yorkshire player's average in T20 internationals is a shade higher than Virat Kohli's but he played down comparisons with the India captain.

"I don't think I'm anywhere near as good as Virat Kohli and those guys even though the numbers are sort of suggesting that," he said.

"Maybe if I played 50 games I could be compared to some extent. But all I can do is score runs.

"If I keep scoring runs at the rate I'm scoring at hopefully it will make it hard for them to ignore what I'm doing and I can somehow find a way into that starting XI."

Malan said he was aiming to be part of the squad for next year's T20 World Cup in India, adding that England were already planning for the event.

"They look to plan, so you play in conditions and with game plans that will potentially suit the T20 World Cup in India, which is why I think we are playing on used wickets here," he said.

"Especially if you’re not contracted you don’t really know if you are in or out of the team," added Malan.

"But that just means when you do get your opportunity you try to make the most of it."